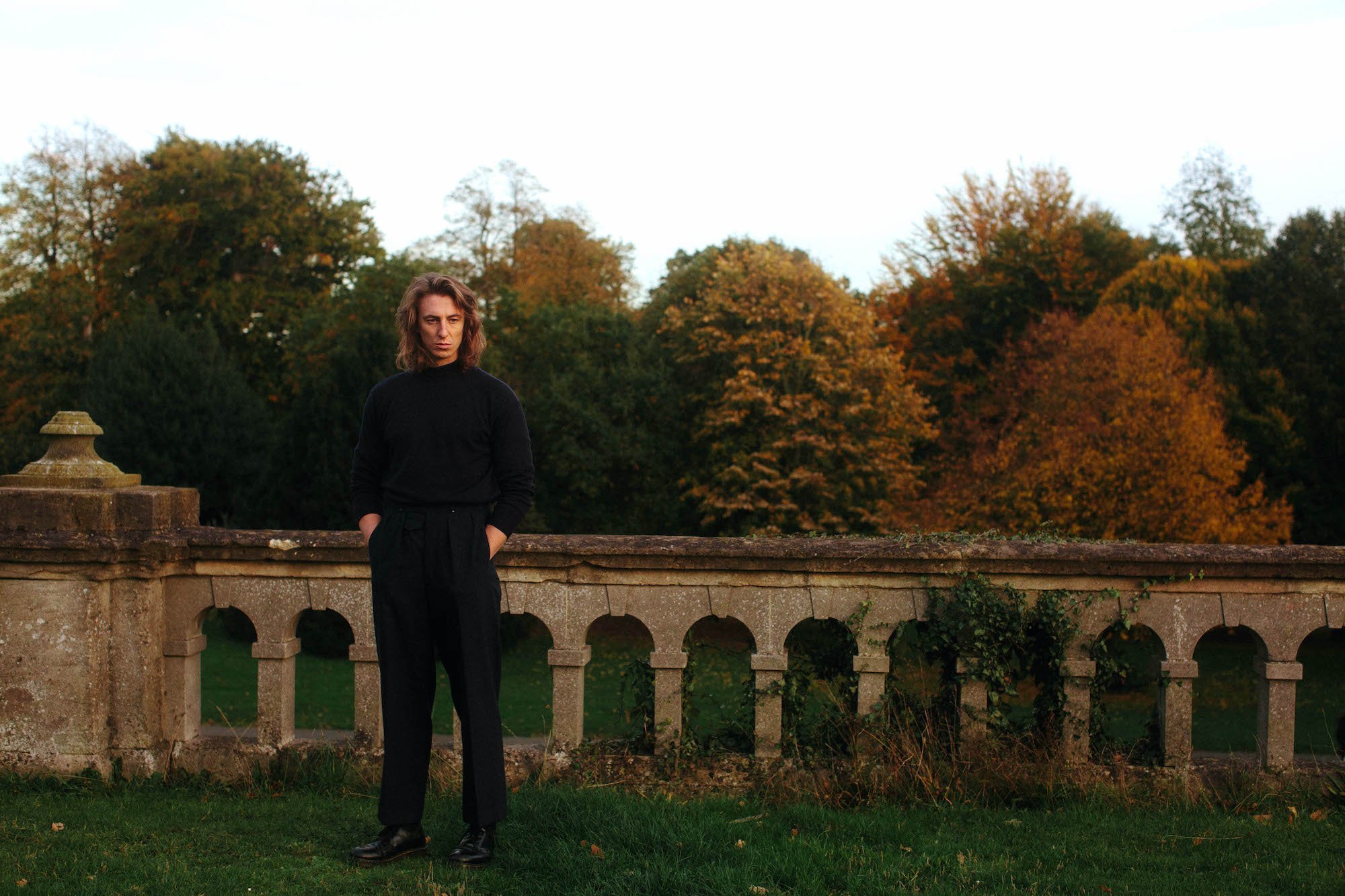 Luca Wilding is a rising singer-songwriter from London, releasing his debut single, Heartachers on Abbey Records. It’s the first track taken from his upcoming debut album…From the moment we hit play we were hooked – he calls it ‘Dream Folk’ which is pretty apt. He has a beautiful voice, and all in all, it’s a soothing listen in these trouble times. We look forward to seeing what else he has to offer when the album comes out later this year.

Here’s Luca on the track:  “Heartachers is about learning to let go of what was. It was meant as a kind of call to arms; an invocation of the strength it takes to overcome the mountains of the mind. It tells the simple story of trying to love someone through all their pain and despite their sadness.“

We asked Luca a few questions to Get to Know him:

Please Introduce yourself to our readers:

I’m Luca Wilding, I’m a singer-songwriter from South LDN. I’m just about to release the first single, Heartachers from my debut album To.

It’s always changing, so its kind’ve hard to say – but I like to work around this idea of “Dream Folk” – taking elements from sixties folk and country music and giving it a dream-pop edge. I’ve been cultivating this sound for a little while. There’s this part of me that just wants everything to sound like you dreamed it and a lot of my lyrics are influenced by this thought. It takes a really smart producer to take that idea bring something cohesive out of it, and I was lucky to find that in David Granshaw.

Tell us about your new single, Heartachers:

Heartachers was written for a friend, when they were in the early stages of dealing with mental illness. It was meant as a kind of call to arms; an invocation of the strength it takes to overcome the mountains of the mind. At its core, is a story of trying to love someone through their pain and despite their sadness. It took a little time to write, because I really wanted to get across the side of the song that was deeply personal to me and then allow it to open up into something more universal. I think the balancing of these two things is greatly important to writing.

Who are your biggest influences in music?

Beyond a doubt, the two biggest influences on my lyric writing are Leonard Cohen & Bob Dylan. There is something preternatural about the way they both write. I love how different they are – Dylan writes with this kind’ve childlike madness – I love the elaborate system of signs he uses – jokers, thieves etc – reminds me of TS Eliot – Cohen I love for his pain – I’ve always been able to hear that clear precise pain in his lyrics. I love how Dylan wrote his songs in an afternoon and Cohen spent months, even years on a single verse. What I love most about them though, is how beautifully clear they both are, there hasn’t really been anyone like them since. Later I fell in love with the strange ethereal voices of the ‘Freak Folk’ movement – Anohni (Antony & The Johnsons), Joanna Newsom, Sufjan Stevens, Grizzly Bear – Each of these has played their part in shaping my style…

Songs of Leonard Cohen by Leonard Cohen – I remember being a kid and playing this on repeat, listening to Suzanne over and over. I still listen to this album once a week and I still find new hidden secrets – about 2 years ago I re-discovered the final track – One Of Us Cannot Be Wrong – It has one of the most perfect verses I think I’ve ever heard – it goes like this –

… and what can you really say to that?

This changes a lot, but right now I think Lawrence of Arabia – I love the sense of scale and the madness of of O’Toole – the metallic glint of his eyes. I read a bit of Jung and I like to look at this film though that lens, seeing Lawrence as a man undergoing a process of confronting his shadow.

I think Green Man in the Brecon Beacons, there’s a beautiful calm there and always an amazing lineup. Last year I saw my favourite current band, Big Thief, which was a massive highlight. For anyone who doesn’t know Big Thief they’re really making some of the most beautiful music right now. The front-woman Adrienne Lenker is the closest thing we’ve seen to the true greats in the last 30 years. End Of The Road would be very close too, those guys know how to curate.

Best thing about being a musician?

What I love most about being a musician, is the ability to take a sad thing and make it into something beautiful. It means that nothing bad can really happen to you; someone breaks your heart and you have a story, a lesson, a message and, what is all the more, the tools with which to disseminate that message to the world.

I would say the worst thing about being a musician is maybe how precious everything becomes. When you’re dealing with things that are very personal to you it becomes hard to let go and allow others to do what they do creatively. I find this side of things very difficult, but I’m beginning to see how much being creatively open can yield, and some of the best experiences I’ve had with writing and making this last record have been when I have really let go and allowed the people I trust to do what they do.

Finally, what else have you got planned for this year?

This year is going to be a special one I feel; I’ve got the album coming out which I’m very excited to share. I’ve also been writing a lot lately, and I’m about halfway through writing album 2. Once that’s done I’ll be straight back in the studio to make it sing. I’m really hoping I’ll be able to get out and play to some people, that’s what I miss the most, playing to crowds and I hope that comes back soon.