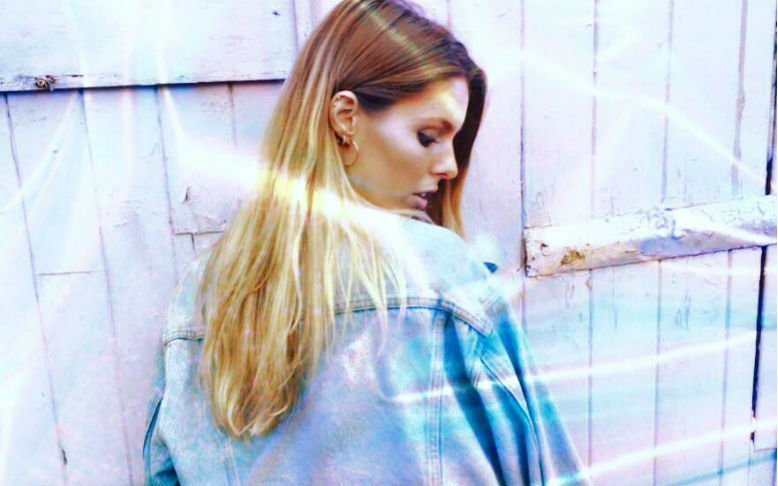 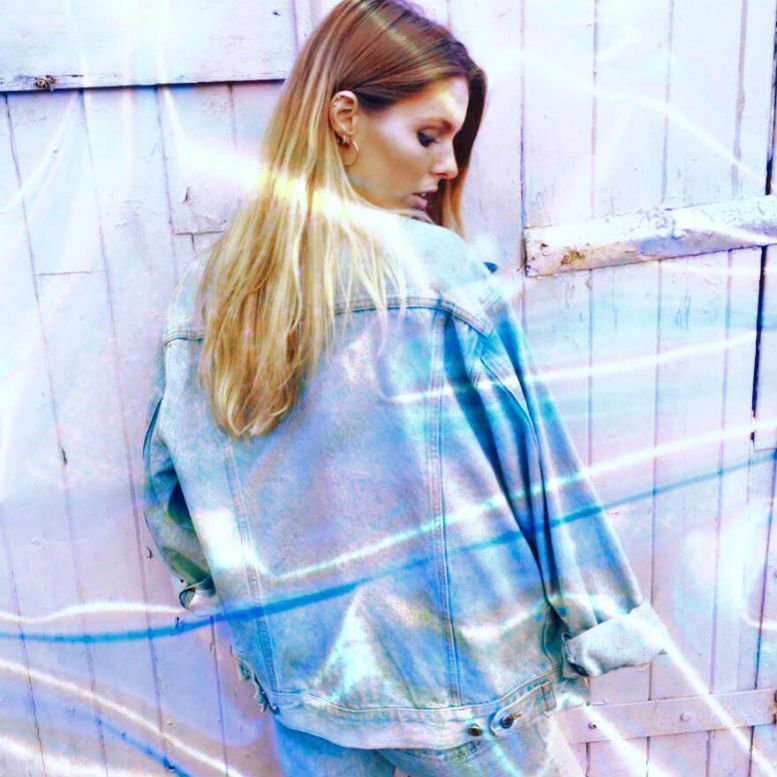 The fine and stylish pop gem – produced by Portuguese duo INSICAL – is described by LOOP so…”It’s about the completely overwhelming emotions that rush over you when you realise that ‘shit, this is it now, there’s no going back, I am totally in love with you’ – but being so afraid that they don’t feel the same and that you’re setting yourself up for complete heartbreak that you don’t show it and so then risk losing them.

I can be pretty terrible at voicing my emotions so I usually shut down instead of expressing how I feel. This song is about the repercussions of that. The massive euphoric synths and slightly manic drum beats pretty much encapsulate the utter chaos that was going on inside my head when I wrote this.”