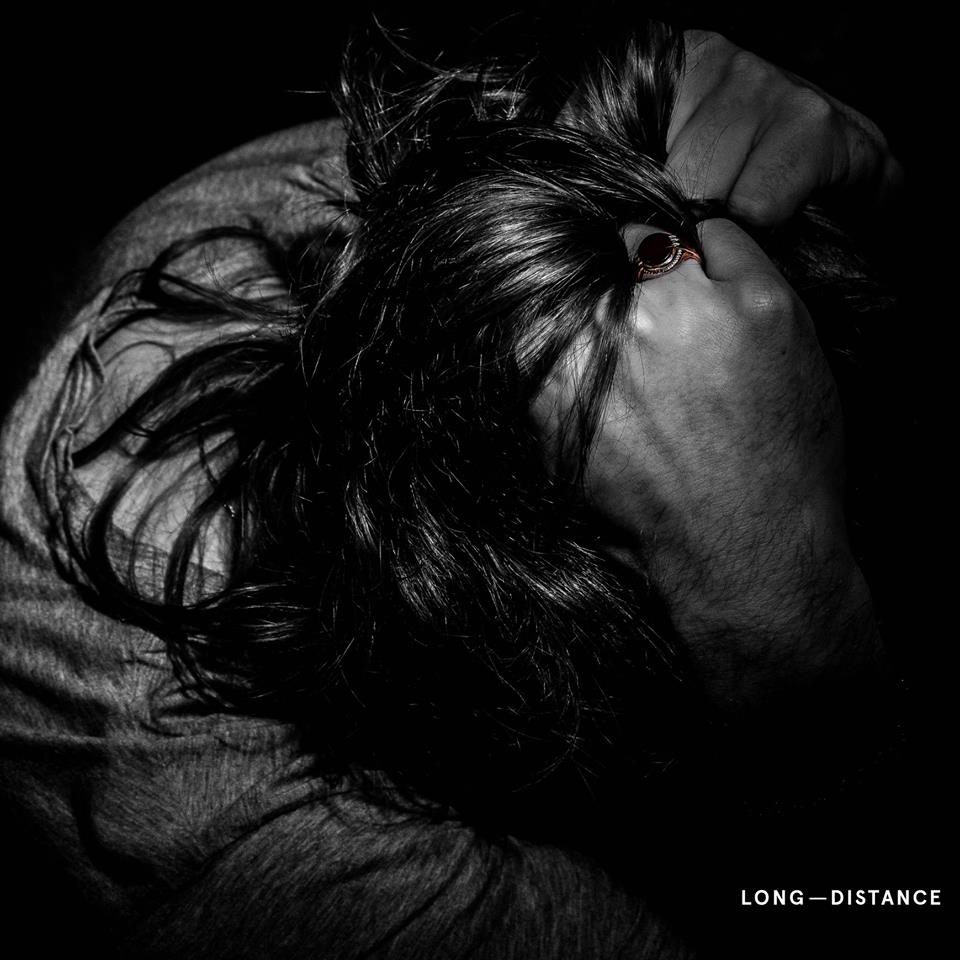 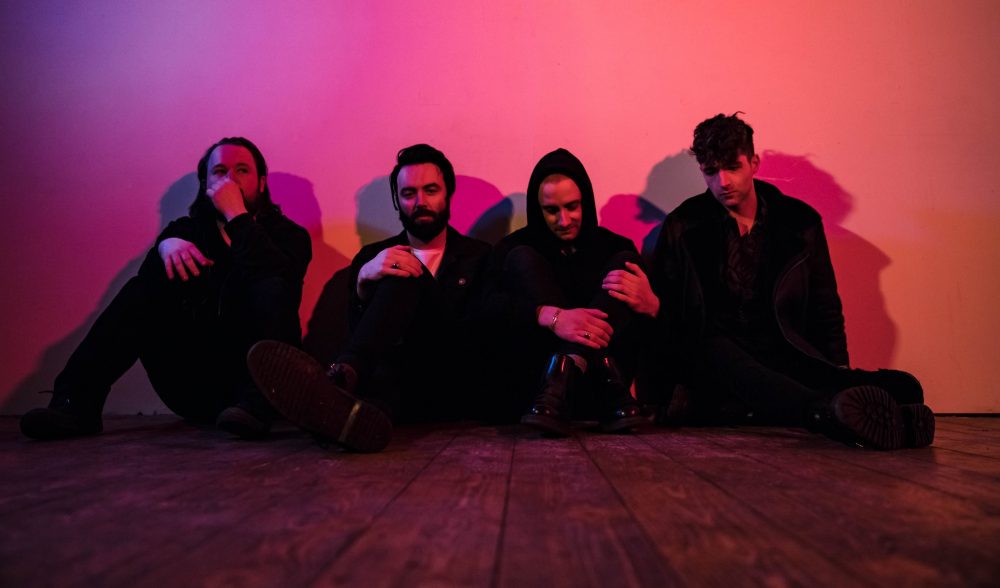 Hi Long-Distance! What’s your new single ‘Be A Man’ all about?

‘Be a Man’ deals with the aftermath of losing my father and the struggle to fill his shoes and support my mother. It touches on a number of situations that arose in those years after he passed away and how they affected my family.

This profits for this song are also being donated to Simon Community Scotland. They’re a vital completely charity that help the most vulnerable people across Scotland.

You’ve been compared to the likes of Amber Run and Nothing But Thieves, but who would you say are you main musical influences?

What’s the music scene like in Glasgow at the moment? Do you go to see lots of live music?

We see as much as possibly can. There is, and always has been an abundance of class bands in Glasgow. It’s both inspiring and fear inducing to be surrounded by them.

We play Broadcast with Larkins and Noah Noah on the 14th April. Presented by Scruff of the Neck.