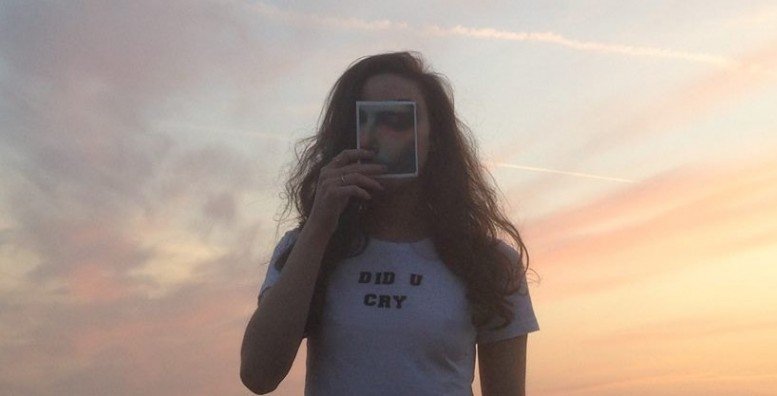 ‘did u cry’ is the first cut from their up-coming EP by the same name, which is set for an early March release via LA-based label Future Gods.