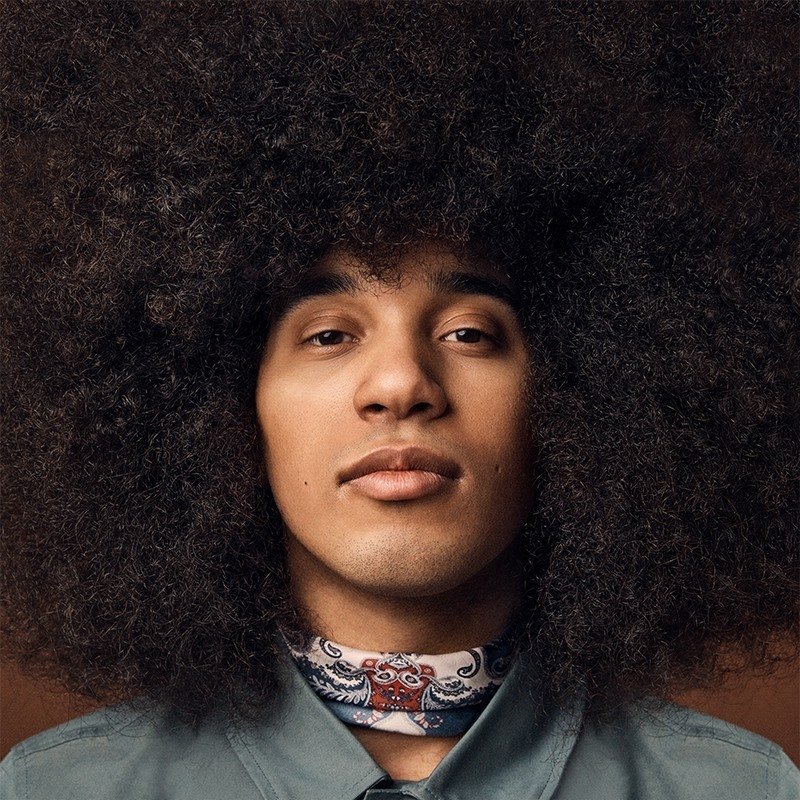 22-year old Lionman, real name Olle Hammar, describes his sound as “organic pop with soul and electronic influences” and speaking of an upbringing with his Swedish father and Ivory Coast born mother…the nickname ‘Lionman’, was (unfortunately) unavoidable…”In every weakness – reveals Olle – lies a strength and within every little lamb is a Lion, as the saying goes. The sentiment behind this gave me strength and determination.”