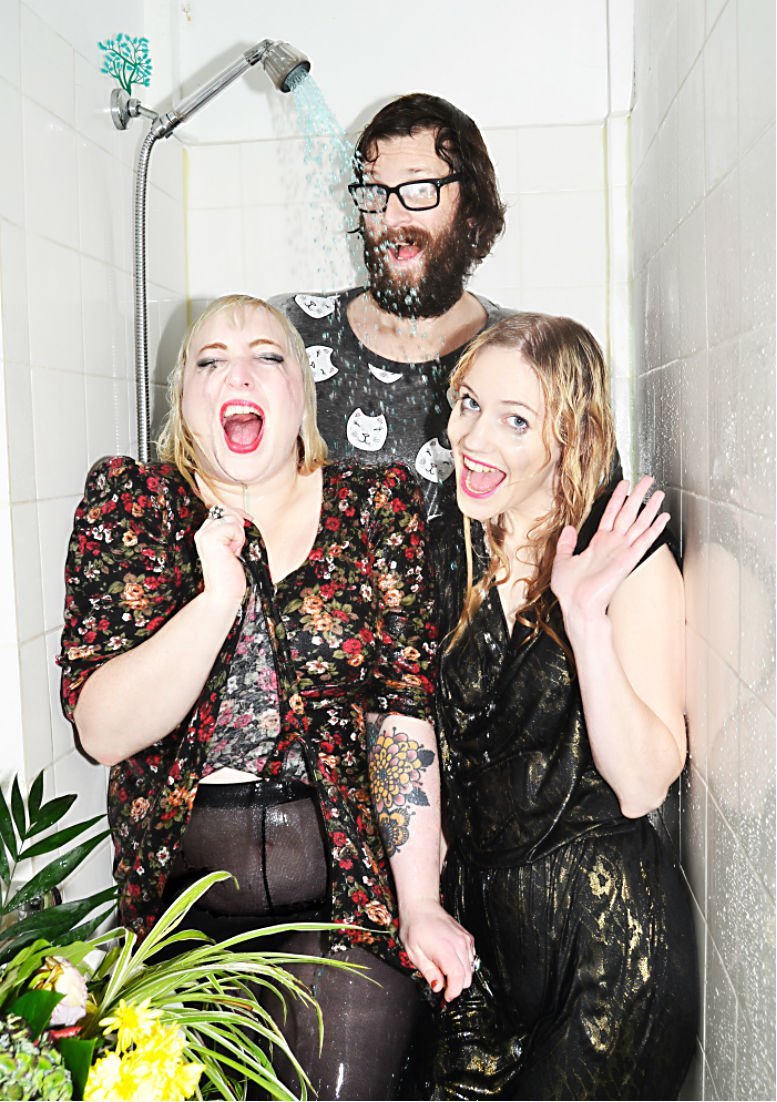 
Speaking about the Henryk Lipp-produced album, the band say: “The album ‘Quit Continue’ is a mixture of emotions. It is positive and happy but also filled with anger and frustration about the world we live in today. We wanted to bring the energy from our live shows into the production, giving you the feeling of a ferocious trio performing in your living room…”

“As a band we’ve been around since 2010. We started out as The Volcano and in 2014 David entered the band and for different reasons we decided to change our name to Lava Bangs. Still the same awesome music though, maybe even better…”