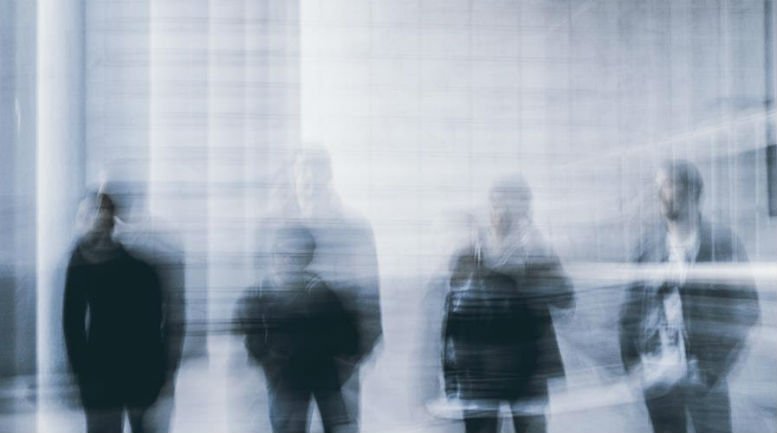 Rome-based, Post-Hardcore Rockers LAGS unleash ‘PILOT’, their rather refreshing first album, produced and mixed by Lorenzo Stecconi (ZU, Ufomammut and Hierophant). To get a taste of the album, check out ‘Fear, Control, Mothers’ and ‘Queen Bee’.