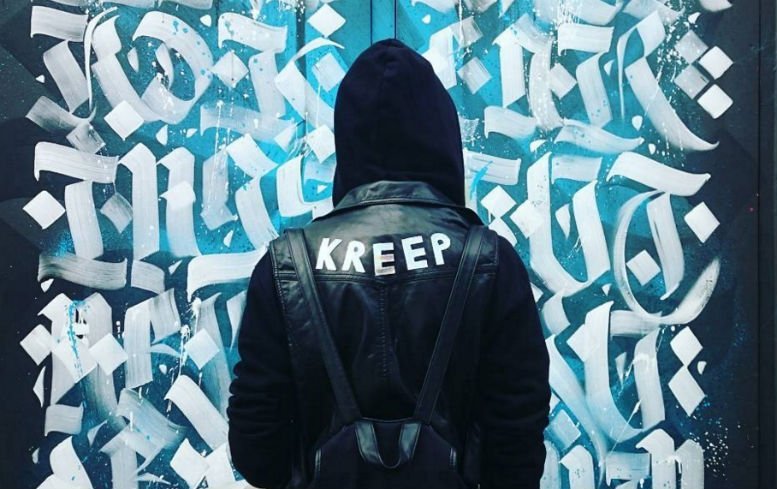 An enigmatic new artist called KREEP is just a girl trying to spread her music. In her own words…”I make music, write, make beats, I go crazy.”


Can you talk about your new track JACKIE CHAN and the rather crazy video for it?

Jackie Chan is a track I did with the Total Ape producers and Some Planet who made the visuals. It started with ”Ichi, ni, san” which means One, two, three in Japanese. The music video was meant to show symbols flashing by in my brain.

Why did you call your project KREEP?

Can you reveal 5 things about KREEP that we should really know?

I’m anxious, I have no IRL-friends, u can talk with me in 4 different languages, I constantly create and I have big dreams. 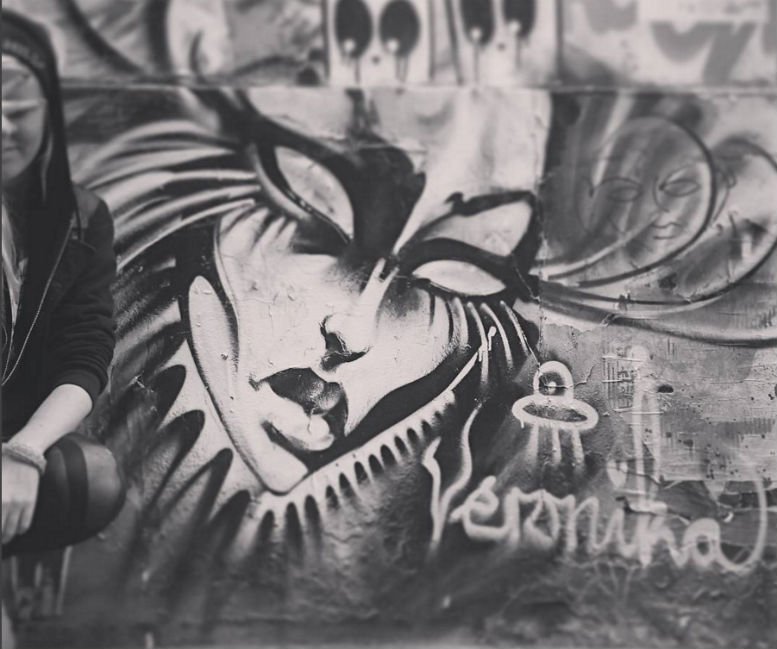 What inspired you to make music?

I’ve always just had an urge to create something new, instead of following. And I guess it’s my way of expressing my deep sad angry feelings.

I have this amazing song with Total Ape, which u can hear very soon. It will be gold.