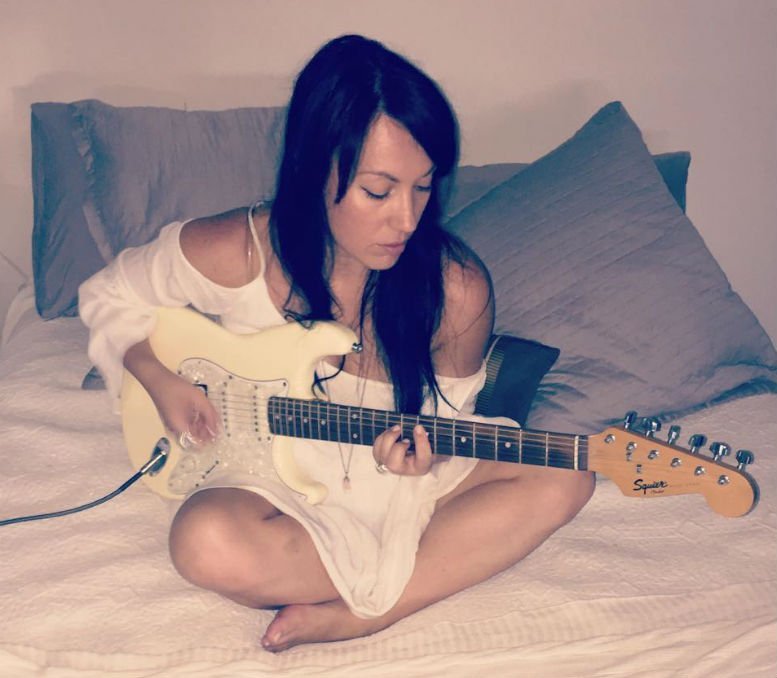 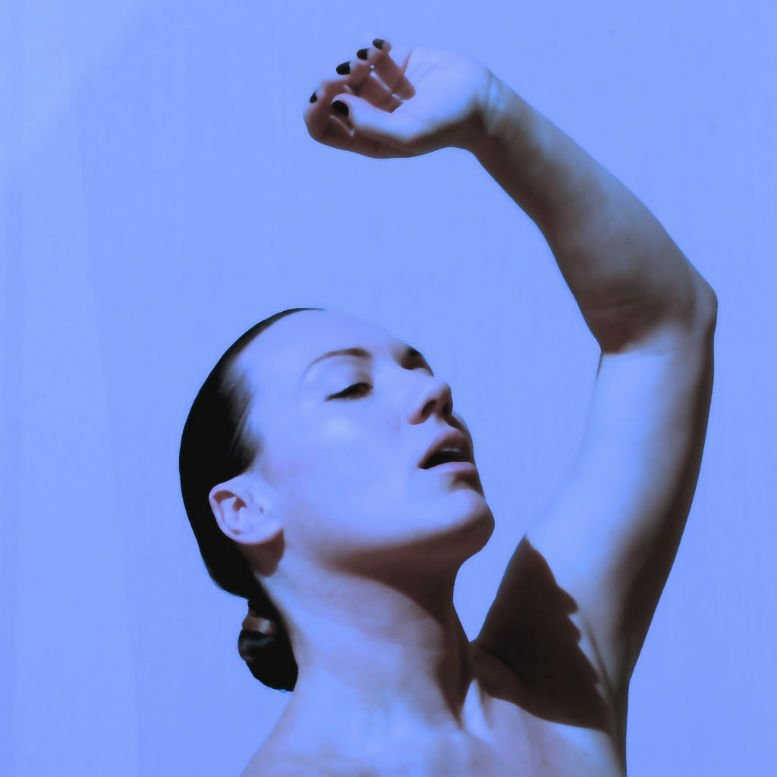 Melbourne-based Kids At Midnight – the solo project of singer/songwriter, producer & DJ Jane Elizabeth Hanley – unveils ‘Silence’, a slice of her convincingly sweet and compellingly dark-electro-pop, taken from her ‘The Survivors’ EP, out now via Square Pleasure.

She says: “‘Silence’ is about all the things you wish you could say to someone when you’re a emotionally stunned. How the words, sounds and feelings can fill a entire world inside your head, but you’re completely lost trying to find a way to say something – you are basically stuck in silence”

Hanley reveals: “I wrote and recorded these (‘The Survivors’ EP) songs around the same time almost two years ago, but I had a hard-drive crash of epic proportions and lost absolutely everything. I had no program files, no stems, no parts, no nothing. All that was left was a few last versions of tracks I’d bounced-down to send to a friend.”

Whilst obviously heartbroken and not having any idea how to move forward, Jane says…“I took a gamble and released that version of ‘Survival’ as it was, and I was just blown away with how well it was received. ‘Survival’ connected with so many people in a way I really never expected”