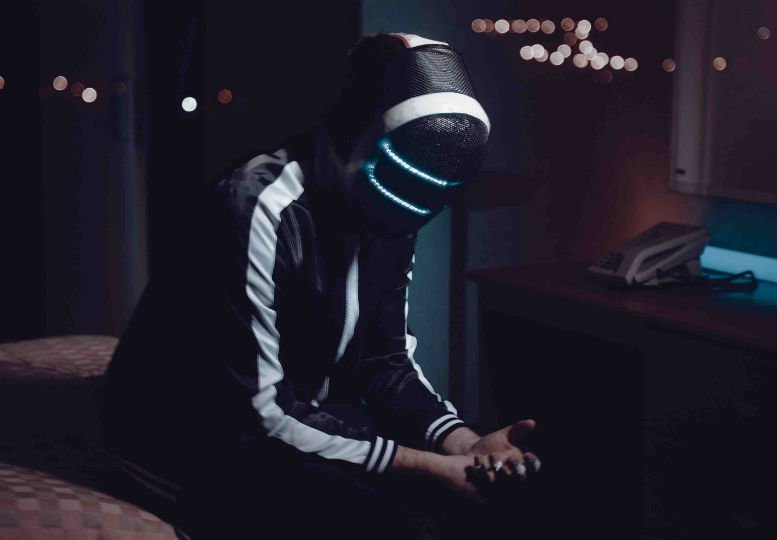 Enigmatic electronic solo artist K V A S I R, talks about his debut self-titled EP, set for release on 4th November via KV10 Records. ‘First Throws’ is the ideal introduction to his immersive dance offering.

I woke up full of dread for some reason but I’m ok now thanks. I’m not a Lark.

Please introduce yourself and let us know what you play.

I’m K V A S I R ……at times I don’t even know who that is exactly.
Electronic musicians tend to say ‘programming’. My main instrument was the piano but these days I play everything I need to.

You’re releasing your debut self-titled EP in November, can you let us know what its all about?

I’ve produced hundreds of tracks for other people and this EP was my first step towards taking time to focus on my own music. I chose to become K V A S I R because I wanted to immerse myself in a different place and become a person who was able to fixate on music without the distraction of worldly noise. The EP is really about the modern world. The 2007 financial crash happened at a really important part of my life and I always wanted to explore the impact that’s had on everyone; that’s a definite theme throughout the EP. 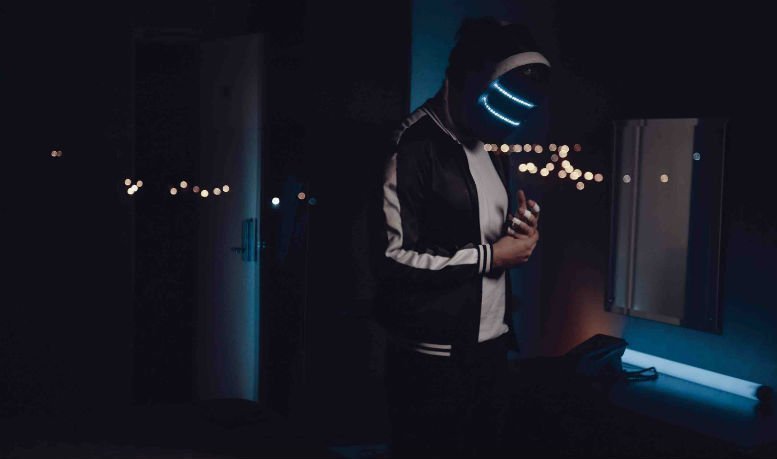 Tell us what your first single ‘First Throws’ is about.

It’s about those moments before you sleep; my mind, conscience and memory are all really active just before I rest and I wanted to write a track that imagined someone else’s state of mind at this point. I was obsessed with stockbroker Alessio Rastani; after seeing him on the news I knew I had to work his super-capitalist speech into a track and when I dropped the sample into ‘First Throws’ it made the whole song make sense.

If you could write any other genre, what kind of artist would you want to become?

What genre would you say Tom Waits ‘Closing Time’ is? Whatever that genre is……that kind of artist.

Growing up, was music always your main passion?

I grew up without TV and hours from any city. When my parents got me a keyboard it changed my life. 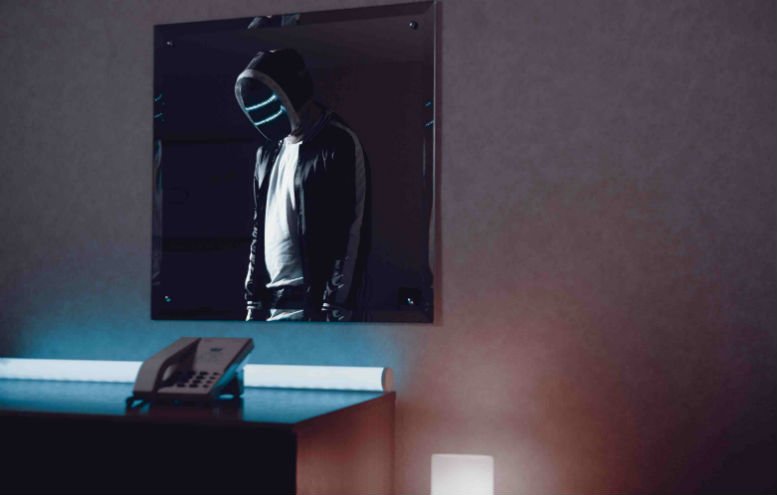 Finally what can we expect from K V A S I R in the upcoming months?

I’ll be releasing the video for the single from the EP. It’s called ’Motion’ and the video is being filmed right now. The EP will be out on 4th November accompanied by a series of live shows and EP #2 is nearly finished. Working on new music is really important to me even when I’m promoting this current EP. Being K V A S I R is a joy.