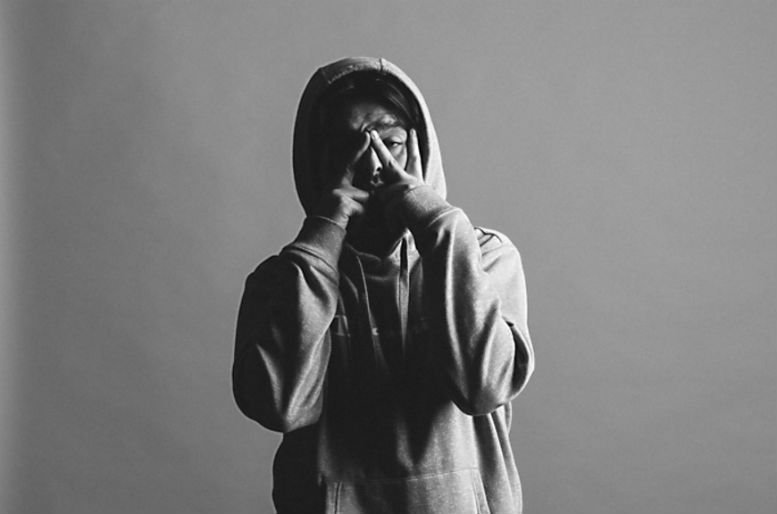 The Santiago-born artists explains: “I’ve been a fan of Victor Jara’s music for all my life. His folk sound and way of playing the guitar, inspired me to make this EP. In the JARA EP, I tried to combine that pure sound with my way of making beats and music.”

Juan, started making music when he was 16 years old and he is currently studying ‘Beat Composer’ at the Herman Brood Academy.