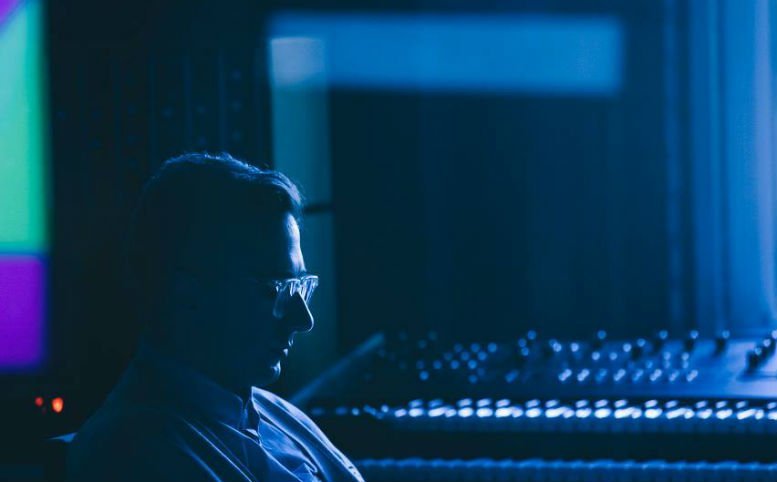 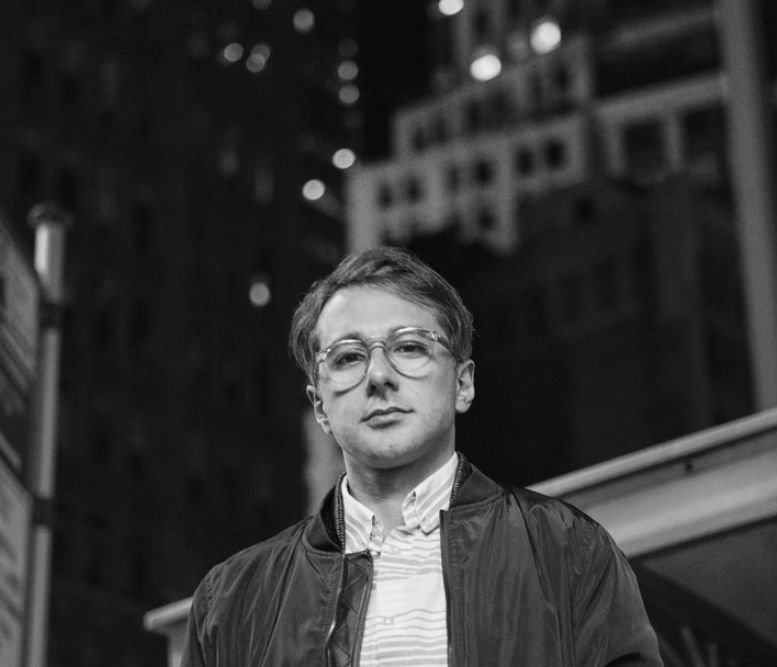 Properly described as the ‘new face of Italian disco’, eclectic and ambitious turntablist Jolly Mare (Fabrizio Martina), is a graduate of Red Bull Music Academy in New York. Now he shares his debut album, titled ‘Mechanics’ (out 8th April), a cleverly stimulating “journey through the mechanics of groove and dynamics of love.”

‘Temper’ is the first cut of his fetching combination of futuristic electro-funk, disco and house.

“Digital years come with a misconception of rhythm and groove – explains Fabrizio – A ball bouncing on the floor without gravity and friction could endless go. A drum pattern looped into a DAW can be infinitely repeated generating nothing but alienation of the listener…”

He continues…”But once hidden driving forces start acting, they bring life into the game. Ball starts jumping less on every repetition, and drums played by a real drummer transmit something different on every bar, because it’s always new. Rhythm becomes a groove. It’s the same with the relations between a man and a woman: without romantic entanglements it can be a sterile, un-personal interaction. It’s love that gives it a meaning.”