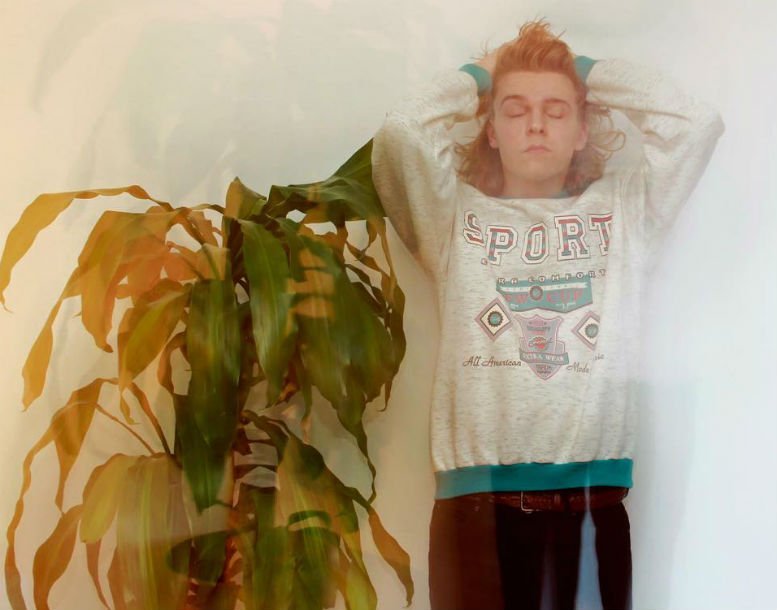 ‘Himalaya’, is the grand and expansive indie-pop gem, from self-proclaimed Finnish ‘warrior pop’ artist Jaakko Aukusti, due for release on 4th March via VILD.

The single is the first single lifted from his forthcoming debut album – produced by the former Rubik frontman and known art pop wizard Artturi Taira – which follows up nicely with his previous offering ‘Shadow Boxer’ and debut EP ‘Volcano’.