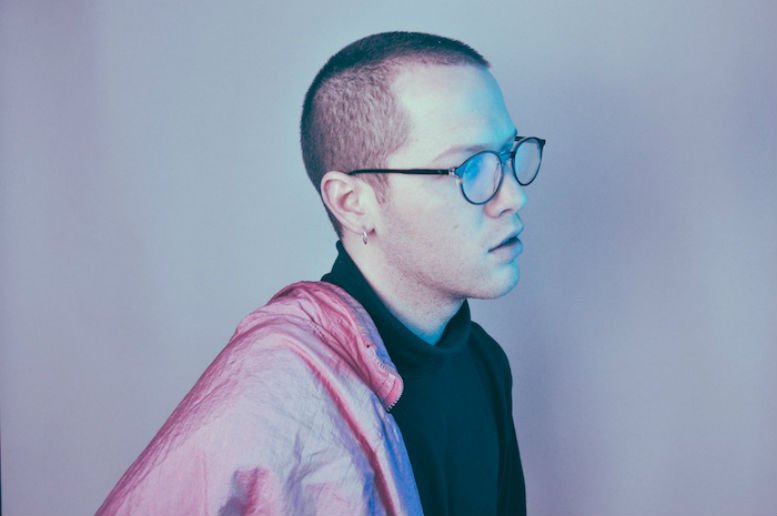 For the album Moss worked with producers Captain Richard Beef and Young Yosef.