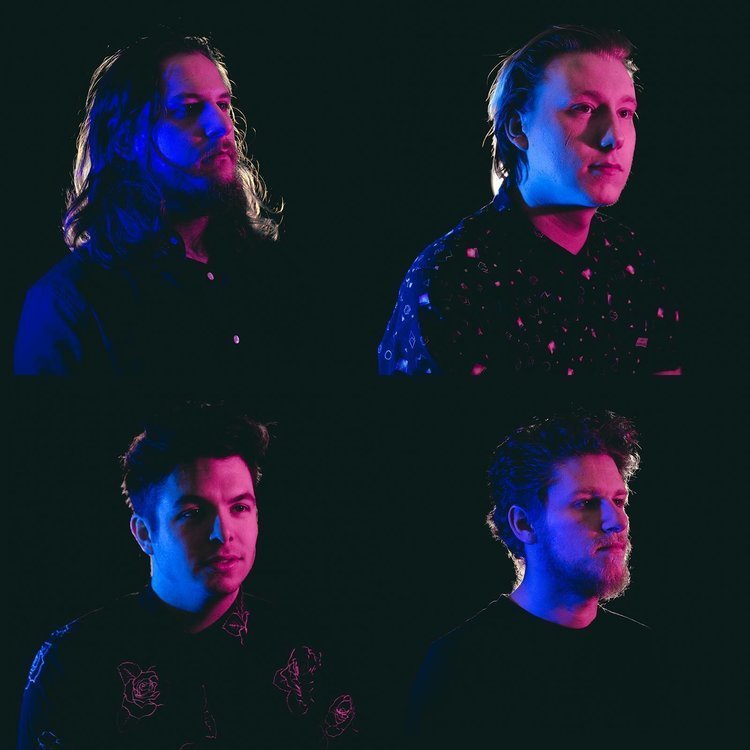 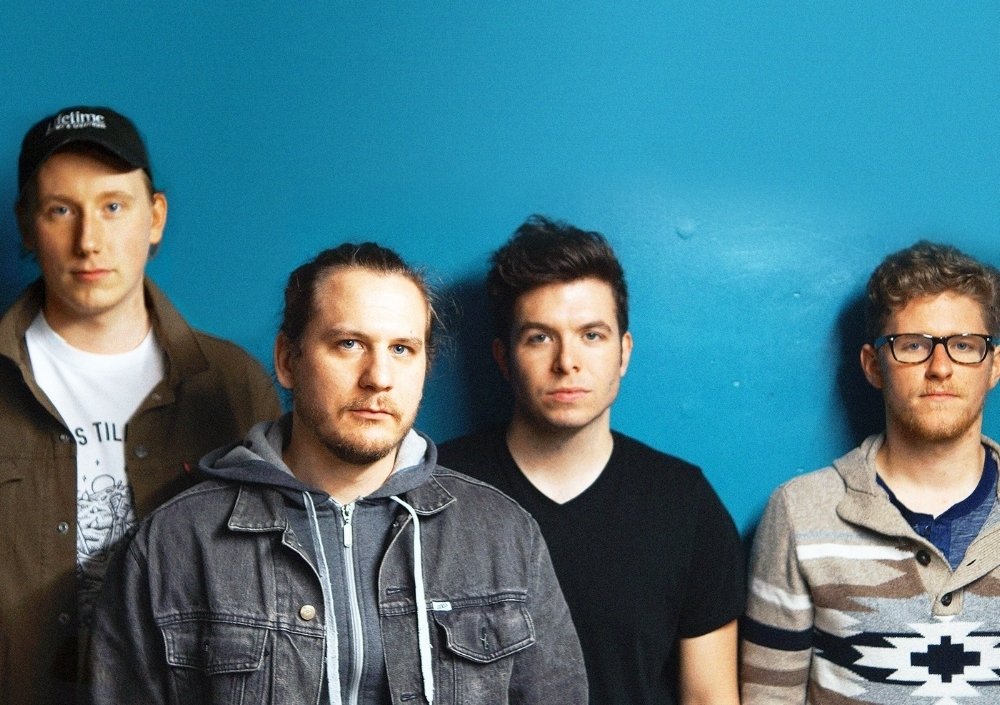 Hey Humble Braggers! How are you?

Your new EP ‘Cycle’ is out soon! What’s it all about?

Tom Burtless: Cycle, lyrically, is about the nature of repetition over the past few years of my life..and not fully learning from the mistakes you’ve made. It doesn’t take itself seriously with every song but I think there’s a balance in trying to exude some true self reflection and self criticism. It’s about relationships, anxiety, drinking and all the moments in between.

You’ve been compared to the likes of Passion Passion Pit and Empire of The Sun, would you say they’re fair comparisons?

Matt Chavanne: Yea, they’re pretty sound comparisons. We don’t really set out to emulate anyone but those are definitely two bigger synth pop bands that we’ve grown up around. There are tons of other influences in our stuff as well, old and new.

Tom Burtless: We try to treat the band as democratically as possible but I think it’s safe to say I’m in charge of making sure stuff happens/gets done. The band started with just me writing music in my bedroom back in 2013 and that didn’t really change until the end of 2015 when Matt joined. At this point however, with the four of us, we make every decision (musically, shows, merch, etc) together as a band.

Tom Burtless: The music scene here is great! It’s become a lot more diverse, especially in the past few years. We’re all very supportive of one another, we’re all friends with each other and we all want the best for each other. There’s always a great amount of cross collaboration as well. A few of my top Buffalo bands for reference: Del Paxton, Dreambeaches, Space Cubs, Sonny Baker and The Leones.

Tom Stoklosa: Kanye West, in terms of production only. Regardless of your opinions on his personality or rapping, he not only is an amazing producer, he’s one step ahead of everyone in terms of very original creative productions. My honorable mention is Dave Brubeck for a lot of the same reasons, but relating to composition not production.

Tom Burtless: We have a bunch of regional shows planned for most of fall following the release of our album Cycle on 8/31. After that we’ll start planning our spring with some more shows, most likely writing during the winter.