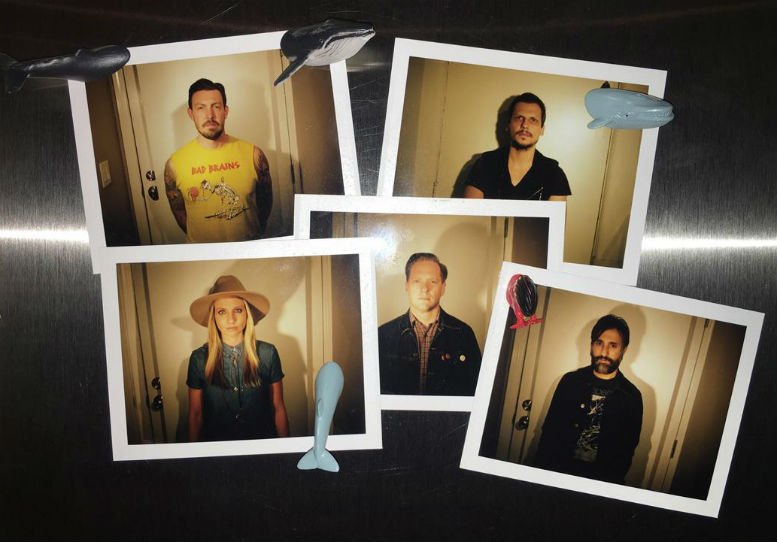 Speaking about the solid and stimulating punk number, which demands our full attention from the start, vocalist Todd Cooper explains…“The sense of urgency and aggression in “Duress” mimics the headspace we were in at the time we wrote it.

We were toward the end of writing the record and simultaneously exhausted and filled with adrenaline as we started to see the finish line. Sam had this idea that the chorus would just be one note and the lyric would be one word. This is one of our favorites to play live.”

ICYMI…’Find Your Fame’ is another pearl from their debut album, which comes with artwork created by renowned LA-based artist Luke McGarry.