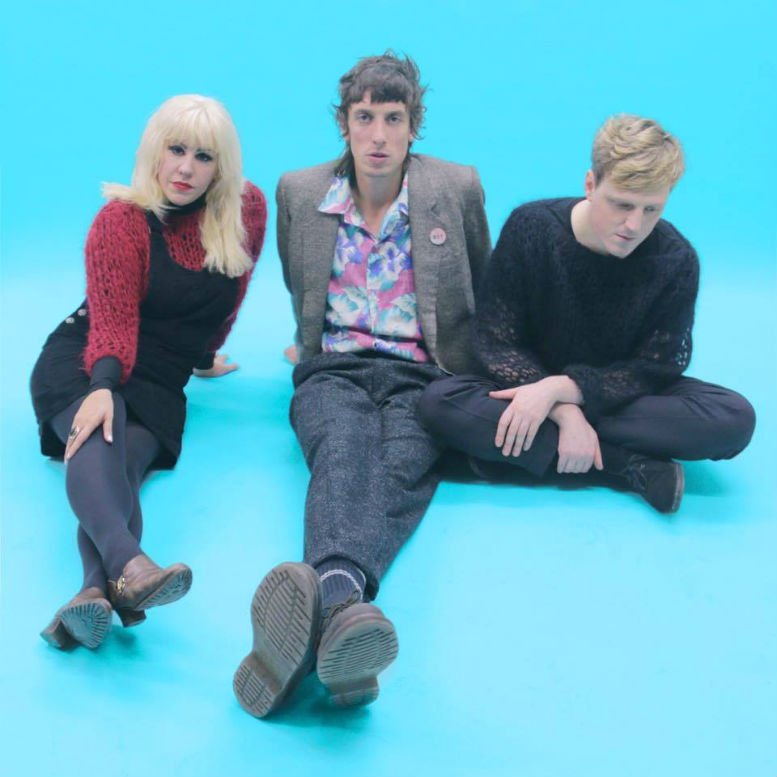 London noise band, Girls in Synthesis, present themselves in this fashion…”An obtuse punk trio based in London, formed to aurally represent the noise and violence of the modern world”. Their first offering, called ‘The Mound’, is a convincingly raw and darkly engaging wall of sound’s emotions.

The trio’s debut AA single ‘The Mound/Disappear’ is released on 17 March via Cargo Distribution.

“Girls in Synthesis’ live shows are filled with long periods of noise and feedback, band members running into the audience and garbled Dictaphone audio, featuring dialogue from the UK governments Protect and Survive nuclear war video, Orson Welles speech from the film The Trial and audio from US cult Heaven’s Gate’s suicide video…”