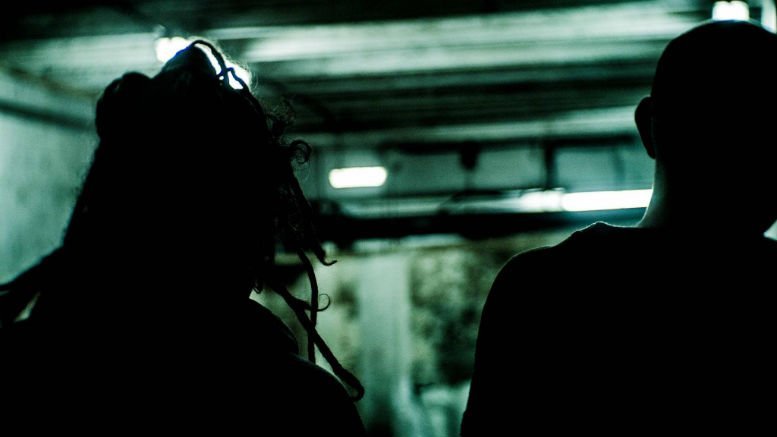 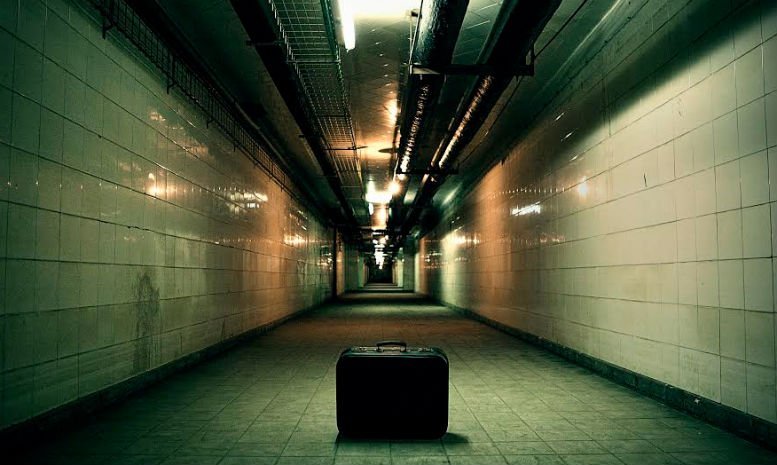 
So Flavio…Why did you call your project Girls Bite Dogs?

The idea of calling the band Girls Bite Dogs comes from Fabrizio Rossetti, the other 50% of the band, I would say he’s the creative mind of the whole thing. The name comes from a belgian black comedy of the 90’s called “Man bite dog”. The movie tells of a film crew that follows a ruthless thief and heartless killer as he goes about his daily routine. But complications set in when the film crew lose their objectivity and begin lending a hand. We are the film crew and our singers are the killers, female killers fighting against a men’s world. It’s very political.

Can you talk about your new album ‘Greta Quit Ironing’?

Greta was tired of her everyday routine. She decided to get rid of it. The story is not told in a straight line and the videos we shot help getting a better idea of the whole story. We shot 13 videos out of 13 songs. We have 8 different singers in the album, 8 girls coming from 8 different parts of the world. Eileen is Armenian, Adeline is French, Khaoula Moroccan, Nikol American, WiFi Chinese, Julicka Russian and Anqui Norwegian. 8 different points of view, 8 different life experiences from 4 continents.

We tried to talk in pictures, not in words. We tried to make pop songs with a “cinematic” attitude. Musically speaking, you can find a bit of everything in the album, eight singers mean a lot of influences. 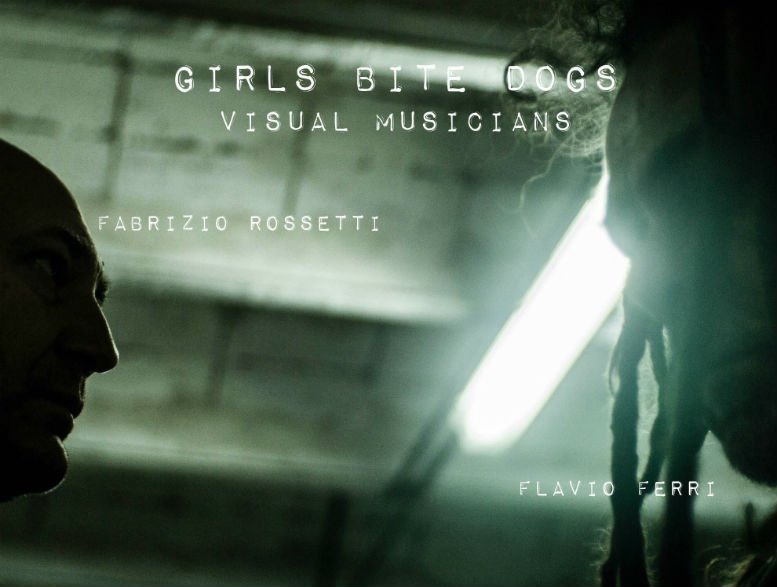 How has your music evolved since your DELTA V’s days?

I really don’t know. I don’t even know if I’m the same person.

How much of DELTA V can we find in your new project?

You are based in Barcelona, what’s the music scene like there at the moment?

You can find almost every kind of music in Barcelona. We have the most important european electronic music festival (Sonar), we have clubs that only play punk or death metal or tango or rumbeta catalana. I would not say there’s one scene.

What’s the best and worst thing about living in Barcelona?

The best thing is Barcelona. I really cannot say anything bad about the city or the people or whatever. Only one thing: too many tourists 🙂 .

I can’t tell. I would love to produce a Damon Albarn album.

I’m trying to keep up with Fabrizio’s continuous flow of ideas. Hope one life is enough. We have a million projects with his multimedia production company named “Girl in a suitcase”