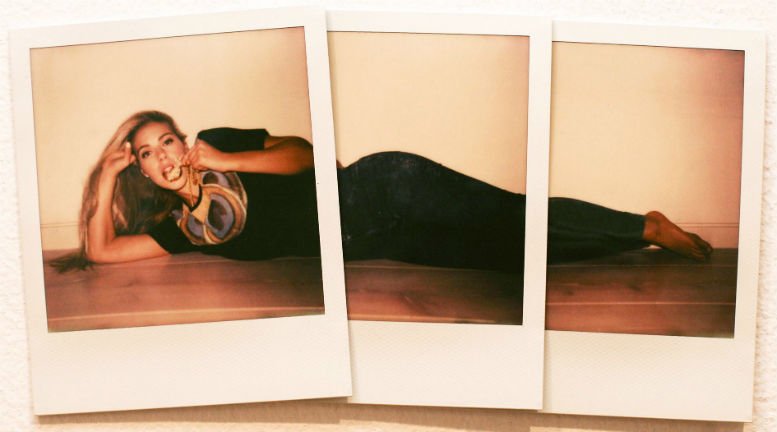 A precocious child (she started singing aged five)…Gina says: “Writing is my confession. I need a voice to express what I can’t explain, whether it be, pain, fear, darkness or love. So I sang before I could talk. And then I wrote letters and poems, played my guitar as my way of communicating, and painting became my catharsis.

At home in Africa, music is everywhere, there is soul everywhere and you can hear their confessions through it; music tells the story that one doesn’t know how to translate, and I’ve seen it heal and affect people in ways nothing else can.

It’s a voice that connects to people outside your sphere in ways that you sometimes cant alone, and makes us feel like there is something called triumph. What music does that nothing else can do, is when it is shared, there is no longer such a thing as being alone.”