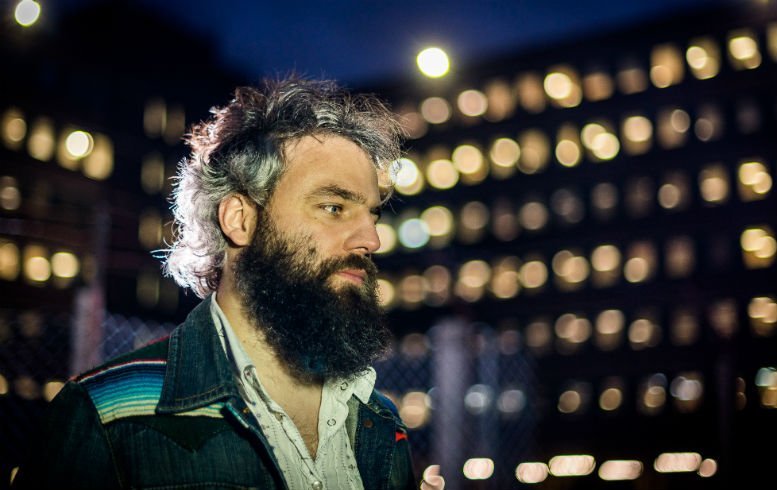 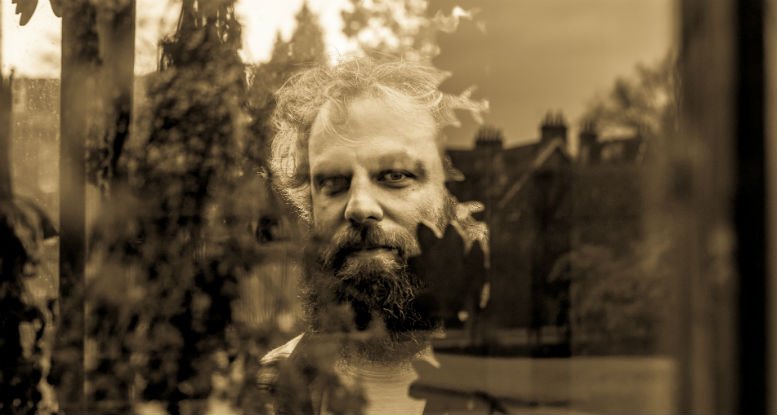 ‘Telegraphing’ – released on 28th April via Satellite Sounds – is a compilation of songs about love, loss, disconnection, coming together and falling apart, by Edinburgh based artist Andy Thomson, aka Fuzzystar.

A rather smart album drenched with wonderfully offbeat and catchy, indie pop gems…ready to capture the hearts of many in no time. This is the stunning ‘High Friends’.

Good thanks, ordered vinyl today and just back from filming a video for our next single. It involves broadcasting from a bunker in a strangely apocalyptic unreality, so pretty much feels like 2016 all over again.

Tell us about your latest release ‘High Friends’:

It’s one of the oldest songs on the album and was written after I’d moved to London from Edinburgh, Scotland. It’s fairly autobiographical and pretty straight up about wondering what I was doing and where I was going with my life vs. some of the friends I’d left behind in Edinburgh and others who were in London. We were all there and enjoying it as well as just working to get by and rarely seeing each other.

How did you get into songwriting? Do you have any special methods?

A friend was away travelling and I was looking after their guitar so I started just learning three chords on it then having a go. My own songs came about because I was too terrible at covering someone else’s (still am). It’s been all trial and error since then, in terms of methods, mostly just playing snippets of things I’m feeling until something sticks or hits a nerve.

Whats your album ‘Telegraphing’ all about?

It’s a collection of songs from different times and moments, some more positive than others. I guess the underlying thread is relationships and connections with people, their and your expectations of each other and moments of self doubt. Everything I’ve worried about – often unnecessarily – over a long period of time. It wasn’t written as a concept, it’s just a collection of snapshots of songs from different times.

Melodic stories with a jangle.

What’s the music scene like up in Scotland right now?

It’s pretty good, there’s always plenty coming out of Glasgow. Edinburgh has it’s own DIY scene that’s varied with a few labels and a wide genre of bands like Broken Records, Meursault, Withered Hand, Book Group, Eagleowl and Tongue Trap all on the doorstep. They’re all really friendly and encouraging of each other too which is great. Falkirk is getting a good wee scene going too.

We’ve had so many great shows it’s hard to pick. Two we’ve probably played the most are Sneaky Pete’s in Edinburgh and The Betsey Trotwood in London. Sneaky’s is just the right size and side of scuzzy for any live music and The Betsey is great wee London pub with an upstairs and downstairs rooms depending whether you’re feeling acoustic or noisy. Nick from Sneaky’s and Rich at The Betsey are both genuine music fans and supportive of the bands they put on and it shows.

Yep, we have launch shows in Edinburgh and London being announced soon (at guess where? 🙂 ) and some festival gigs in the offing… we usually try and announce them through our mailing list first if anyone’s interested.