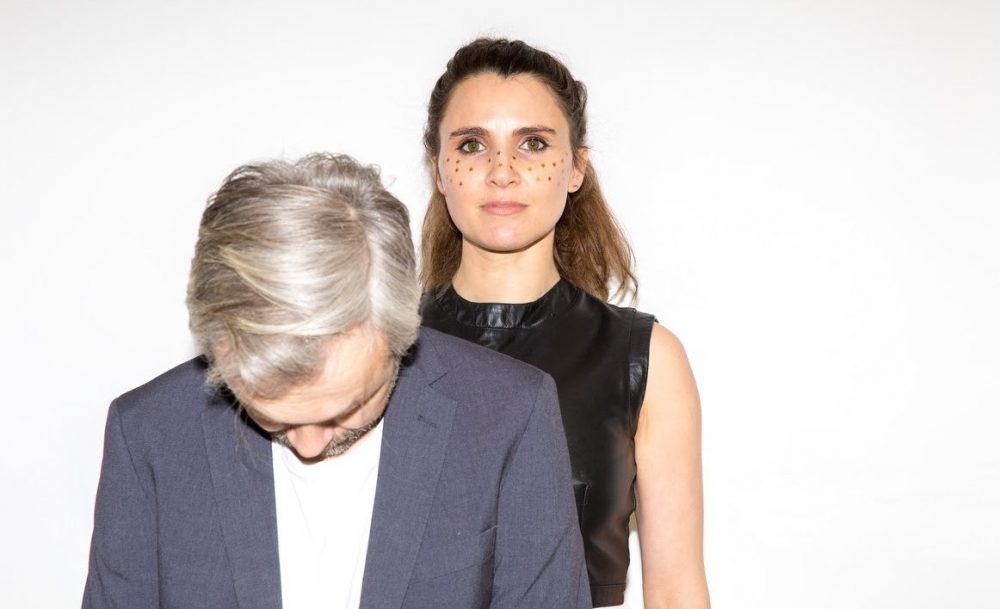 ‘Record Still Spinning’, is “a modern tale of a relationship seen through the spinning of a record”…This is the fascinating prelude to Fröst’s debut album ‘Matter’s, released on 28 September on Lost Room Records and available on CD, Vinyl and Digitally.

‘Matter’s, is a collection of alluringly hypnotic segments of glowing electronic-pop, which was written by Fröst, produced by Steve Lewis, mixed by Ed Chivers and mastered by Eric James at Philosophers Barn Mastering. It is released on 28 September on Lost Room Records and available on CD, Vinyl and Digitally.