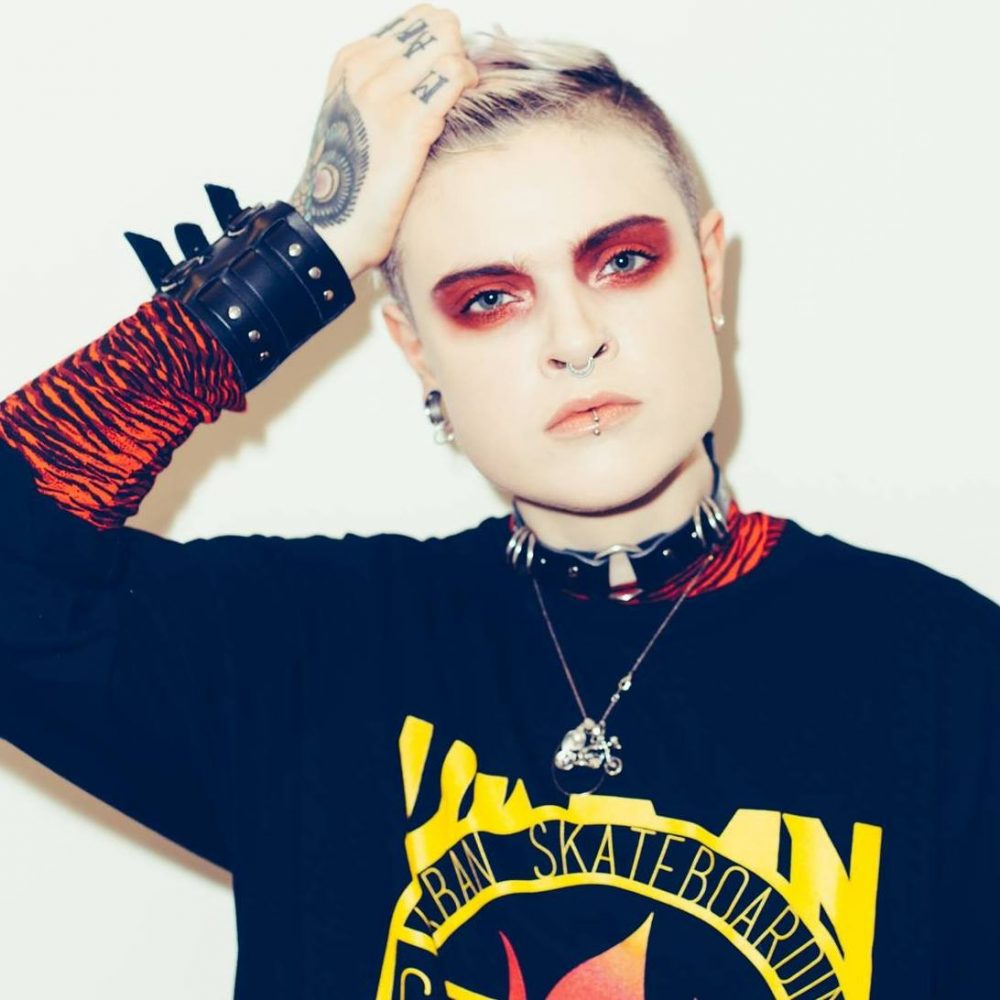 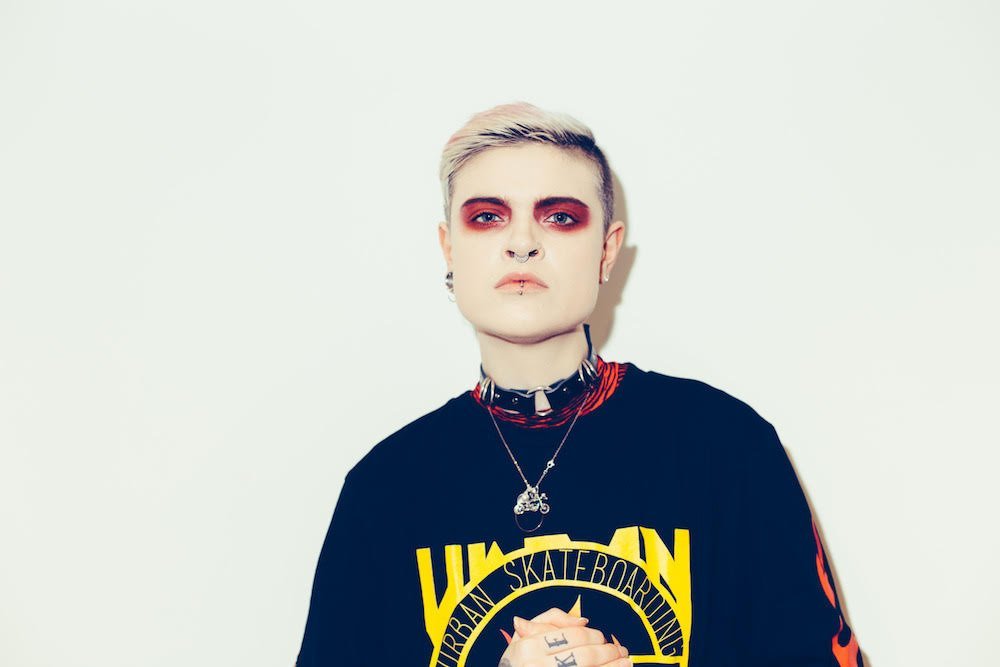 She describes her sound as…Electronic muthabluddy music. London-based artist Esther Joy, releases her new EP ‘Psychic Tears’ on August 11th. Before that she shares the video for ‘Samgel’, a slice of her darkly intriguing electro bliss.

On the video, Esther reveals…”My initial idea was for it to feel like a hostage video where the captor and captive have some crazy invisible joust and transition into each other but in the end it turned out simply as a pure visual portrayal of the characters and myself as narrator in-between them.”

Esther explains: “Samgel is the name I use for the dark presence I experience and write about a lot in my music. It is a part of me that has overwhelmed me so much in my life and been the root to most of my darkest moments. I named this track after it because as soon as I wrote that first synth line (the big intense one at the beginning), it was like I had found Samgel…Most of my teenage years and early 20s were super dysfunctional and I did a great job of royally fucking up” she explains “The thing that pieced me back together was rediscovering making music. I realised that you could build worlds of sound and textures in a computer without ever having to leave your bedroom (which is kind of mind blowing). From then on I taught myself how to produce and began writing electronic music.”

She concludes saying… “I couldn’t express myself musically in the way I wanted to for such a long time, and I just wanted someone to swoop in and make it all easy. Never finding those people was the best thing that could have happened because it forced me to get better on my own and now I am now I am just starting to feel like I am sounding like me.”