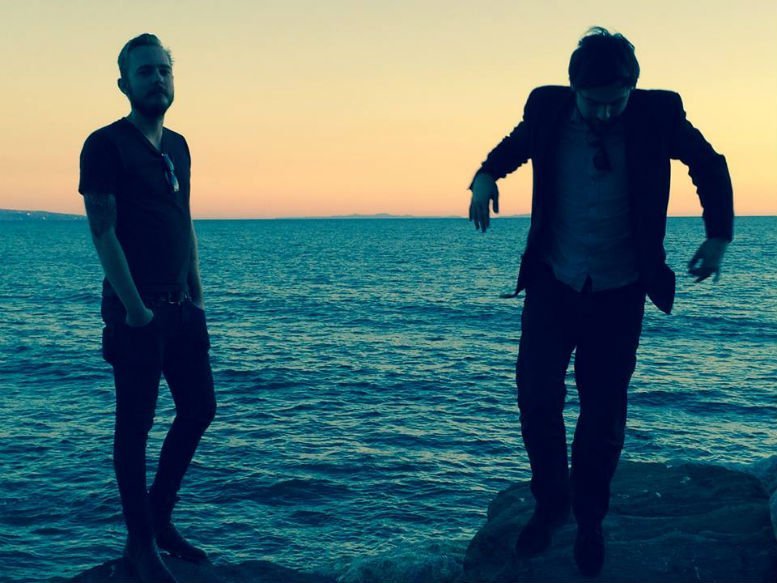 Speaking of the sharply and instantly catchy indie-pop number, shaded with a subtle early-The Killers vibe, Nuttall says: “This song is a statement about simply not giving a fuck if you’re cool or not. There’s a culture in Melbourne of not-trying-too-hard. It’s a strange combination of hipster kids and that particular Australian apathy, where there’s the mindset of ‘Don’t spend too much effort or time on art, just grow a moustache’, which is the worst advice to give a musician ever!