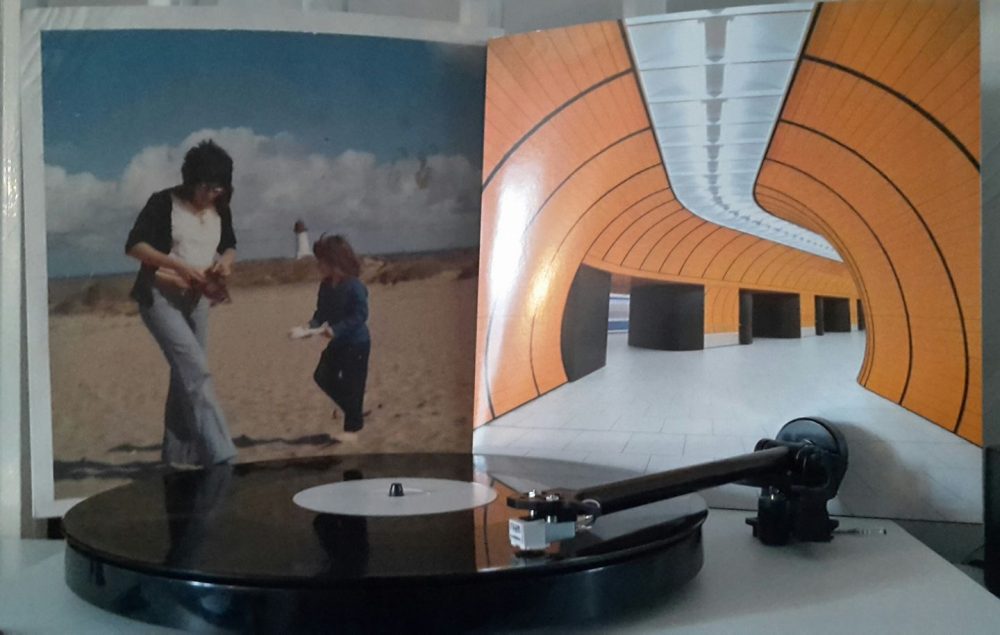 Ennio claims: “I wanted to convey the idea of two completely different things, whether it’s two people with contrasting backgrounds, or two conflicting thoughts you may have within yourself, and explore a thread between them. At the beginning of the song, I start getting into the groove of this thought process by referencing pop culture. I feel like this let’s the listener know what’s going down and kind of eases them into the track. For example, “Silverchair and J Dilla…Master Shredder and Master Splinter…AC Milan and Inter” are all contrasting entities but still fall under the same umbrella. That’s where the image of bunk beds came from and kind of encapsulated the whole idea…”