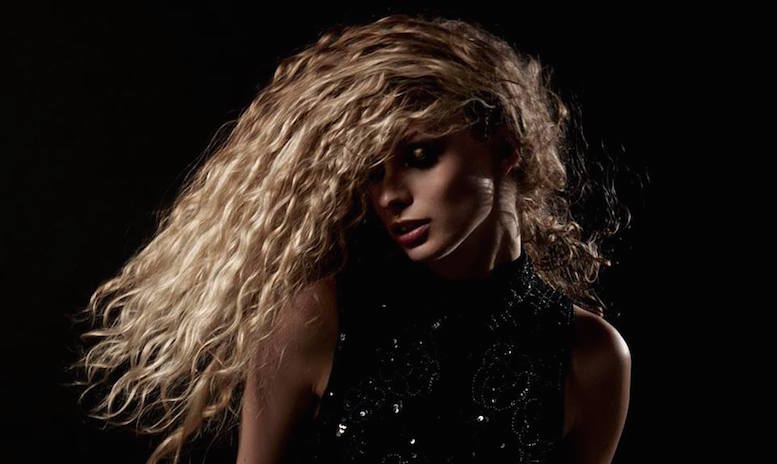 ‘My Kinda Swag’ is eloquently described by Perth-based songstress Emmi, like this…”I wrote the song as a gentle reminder that your worth as a human being on this planet has NOUGHT to do with the designers you wear, how aesthetically pleasing you might be to others or how much money you have and EVERYTHING to do with the legacy you will leave behind; the person you are, the shape of your heart, the effect you have on the world around you. It’s a celebration of the GOOD PEOPLE in this life…

Speaking about the video – choreographed by Emmi herself with the help of her actor friend Adebayo Bolaji – for the convincing and sweltering “Epic Storytelling Pop”, Emmi reveals: “Ade and I were running the routine together during a break on set, when the wall between us suddenly started tipping my way. It fell and clipped my arm hard on the way down, but I got out just in time. It was a lucky escape!” 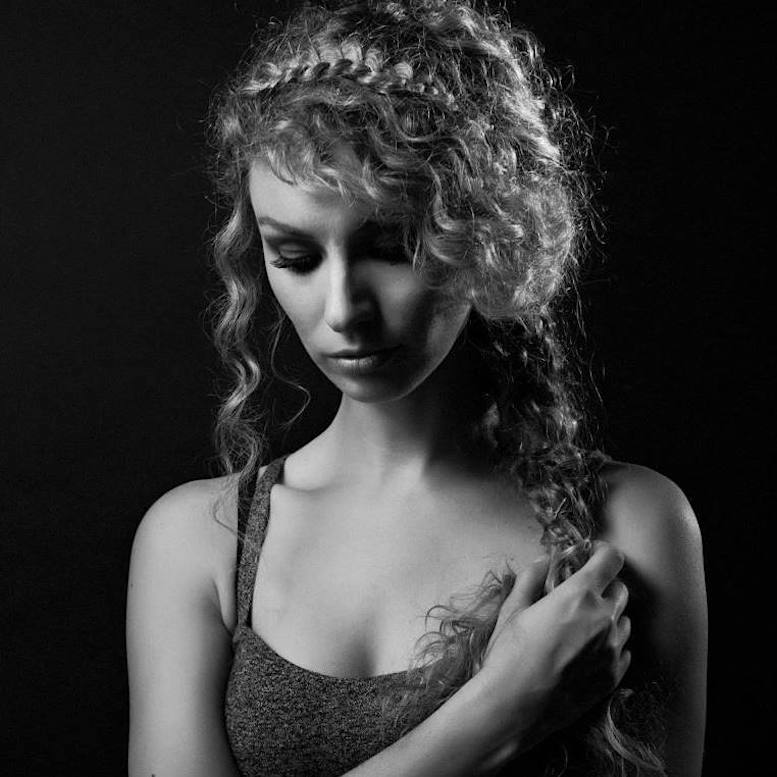 On seeing the close up of her scratched hand and considering taking it out. “But then I remembered the point of the song, ‘My Kinda Swag’ is all about two people who truly see each other, warts and all and love what they see.” Emmi decided to leave her scratched hand in there “as a little reminder that we are all human, after all. (Yes, even in a music video!)”

She adds: “I wanted to create a visual that was honest and simple; something to bring the words to life and help people hear the song better. I had an image in my head of two people in this infinite space, just loving and upholding each other; you, me against the world.”

‘My Kinda Swag’ is produced by US writer Jarrad Kritzstein (Travie McCoy, Zak Waters, Washington) and is released on July 31.