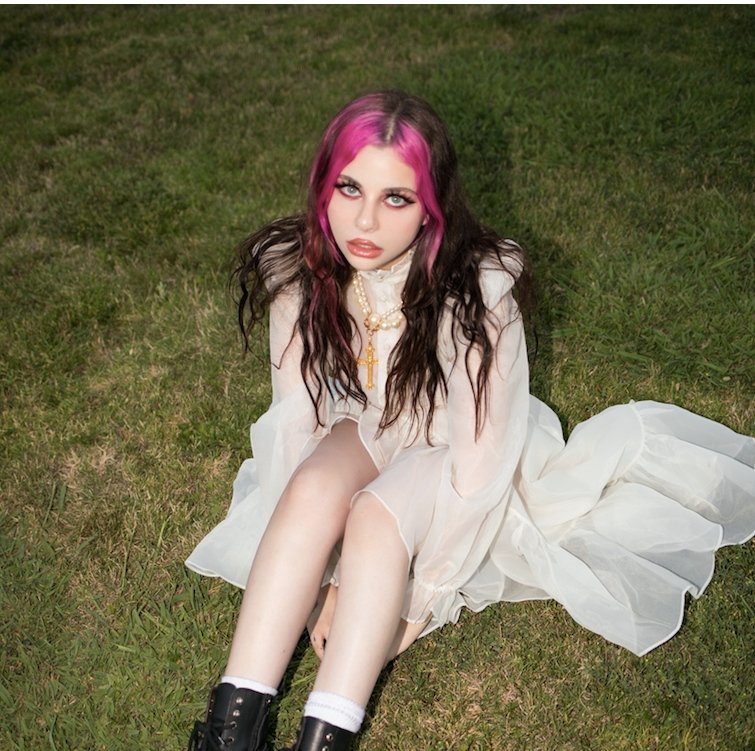 “I just love dramatizing little everyday feelings in life, so this is my big dramatic ‘I have a crush on you’ song,” says Ellise, noting that she wrote Feeling Something Bad about a boy she barely knew. “The day I made it, I felt like I had a breakthrough with how I make music. It was so different from anything I had made before, and it really pushed me to keep challenging myself throughout the making of the rest of my album.”