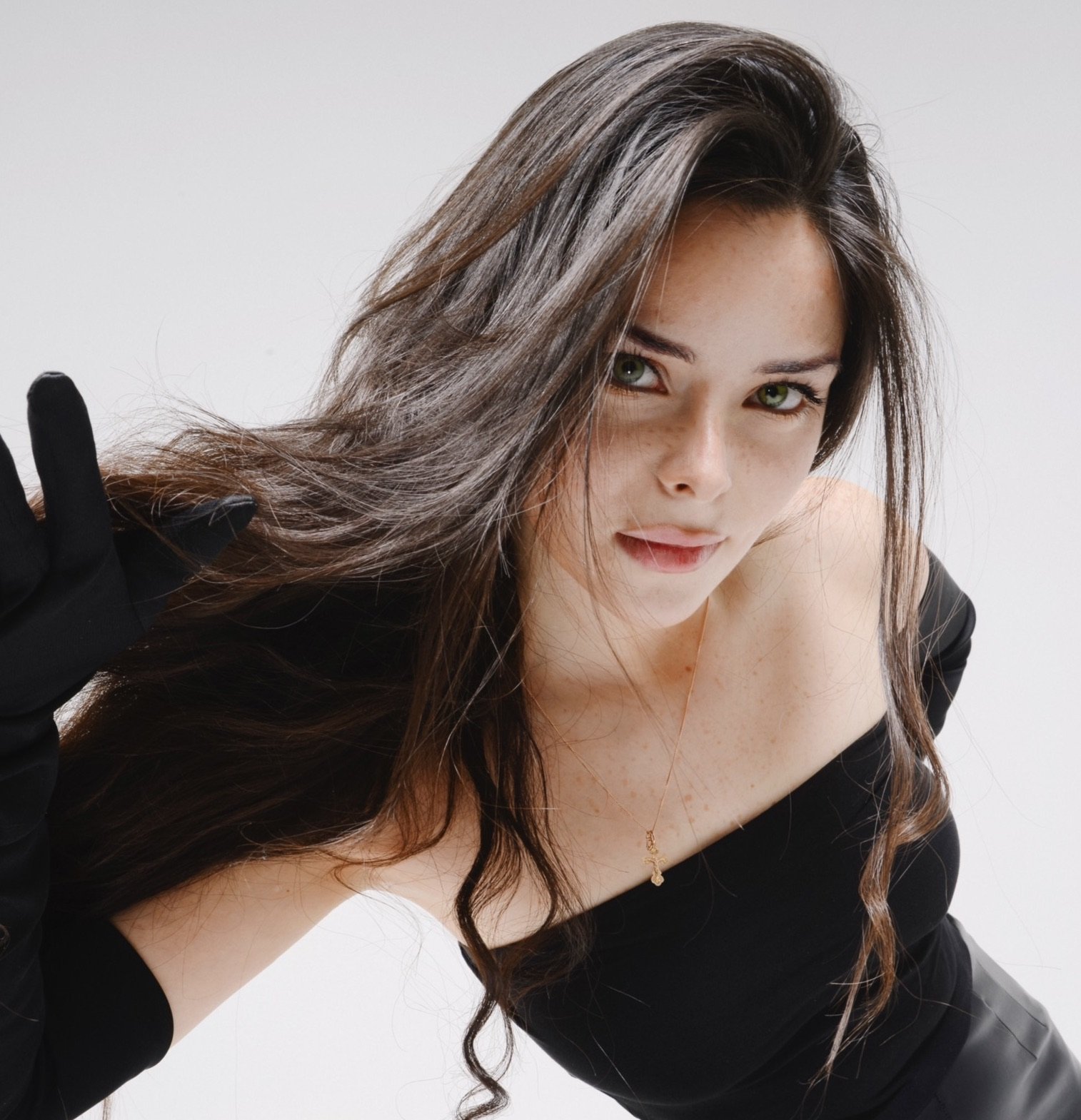 You’d be forgiven for thinking that you’ve seen Ekaterine before. Not because her previous single DreamTaun was picked up in more than ten countries, or that she’s appeared on both BBC Introducing and invited to play BBC Introducing Live with her song Love Insane way back in 2017.

No, you think you’ve seen Ekaterine before because her homage to the great female vocalists who came before her is so potent in every facet of her being. Her long sweeping hair and attitude-with-a-slight-edge is reminiscent of early Avril Lavigne, while her bluesy vocals smack of Katie Melua (who, by the way, is a fan. Because of course she is) and her determined creative direction rivals that of Billie Eilish.

Her battered guitar at her side, and a lyric sheet seemingly taken straight from the pages of her most intimate journal entries, Ekaterine is nothing if not authentic. Her past songs include chord progressions with a certain edge, witty lyricism and jaw-dropping vocal performances from the Georgia-born star.

Her performance style, and discography so far, clearly depicts Ekaterine as a hard worker, someone who will never take the easy path if it means a job half done. Instead, she is seen working through her emotions, using her songwriting as a form of therapy, and revealing her messier side – with her honesty driving her forward. The strength and conviction in her performance pitches her as exactly the sort of singer one might expect to walk out into the limelight in the 2020s; unapologetic, loud and utterly original.