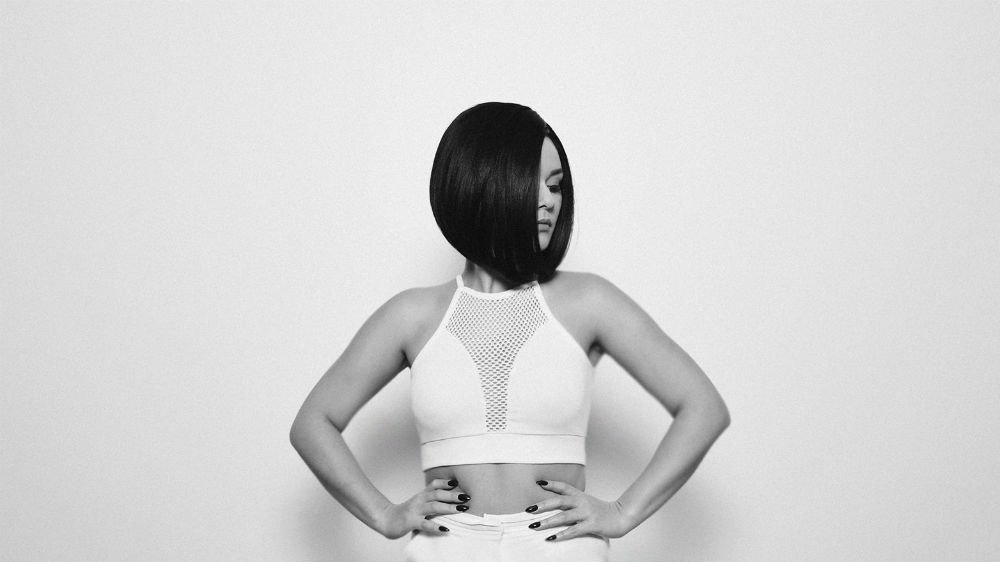 ‘Better Things’ is for people dragging her down and it serves as the tempting prologue to her debut EP untitled ‘Renaissance’ .

The name DYLN, comes from her very precious, “unbreakable” all black carbon fiber guitar, she named “Dylan”, which she used to create songs during a time she battled depression, keeping the sentiment as her name…