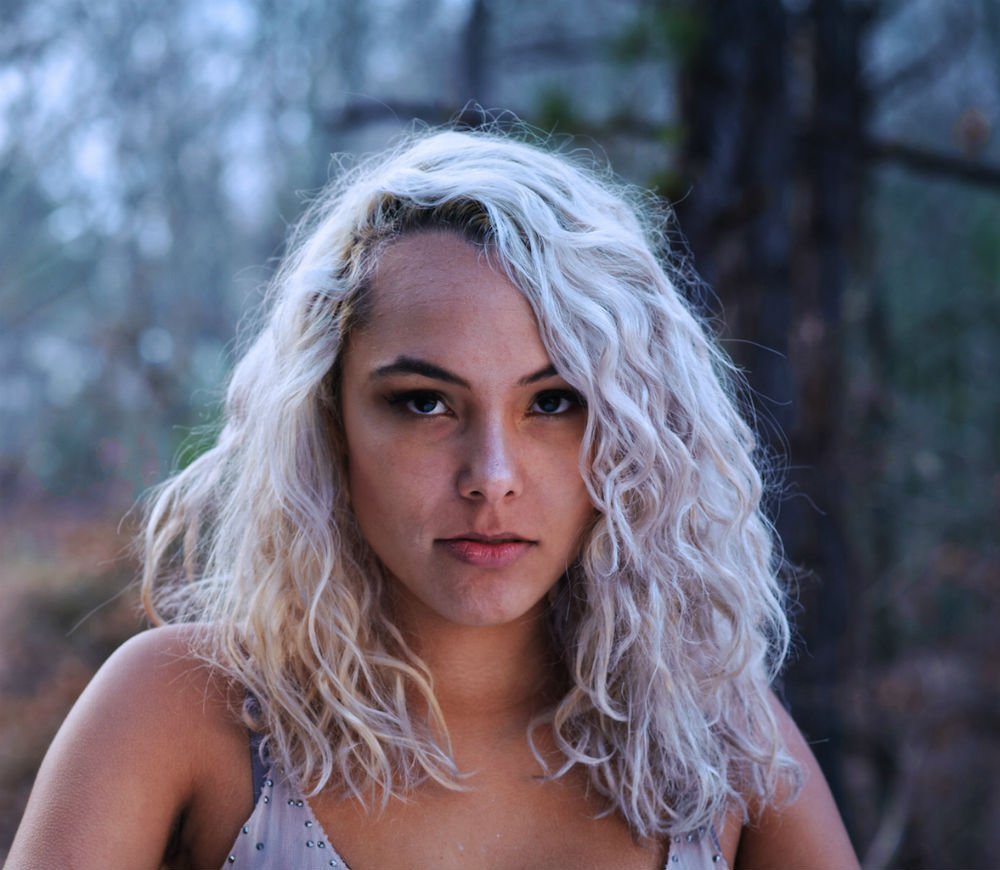 What’s on my mind right now:

I just got back from Tokyo, and I am so in love with that city! I’d never been before and it was so vibrant and lovely. I’m already planning on going back. I filmed an impromptu music video for another song on my EP that will be released in June.

Can you tell us everything we should know about ‘United’

I wrote United last year while I was in London on a songwriting trip. At the time, the person I wrote it with, Tim, and I were imagining a relationship, a tempestuous, all-consuming, passionate thing, where suddenly you realize that you shouldn’t be opposing forces, it should be the two of you against the world, so to speak.

Given the political climate that’s developed over the past few months, I couldn’t help but see the song in a new light. It’s been so frustrating seeing the actions of people in positions of power that care more about how much more money they can make, rather than the world they’re leaving for their descendants or how their actions affect people living now.

So there are two sides to the song, a more personal one, and a global, what the hell are we doing to each other kind of sense. Like, we’re on a rock hurtling through space around a giant ball of fire. Can we maybe chill and try not to suck? 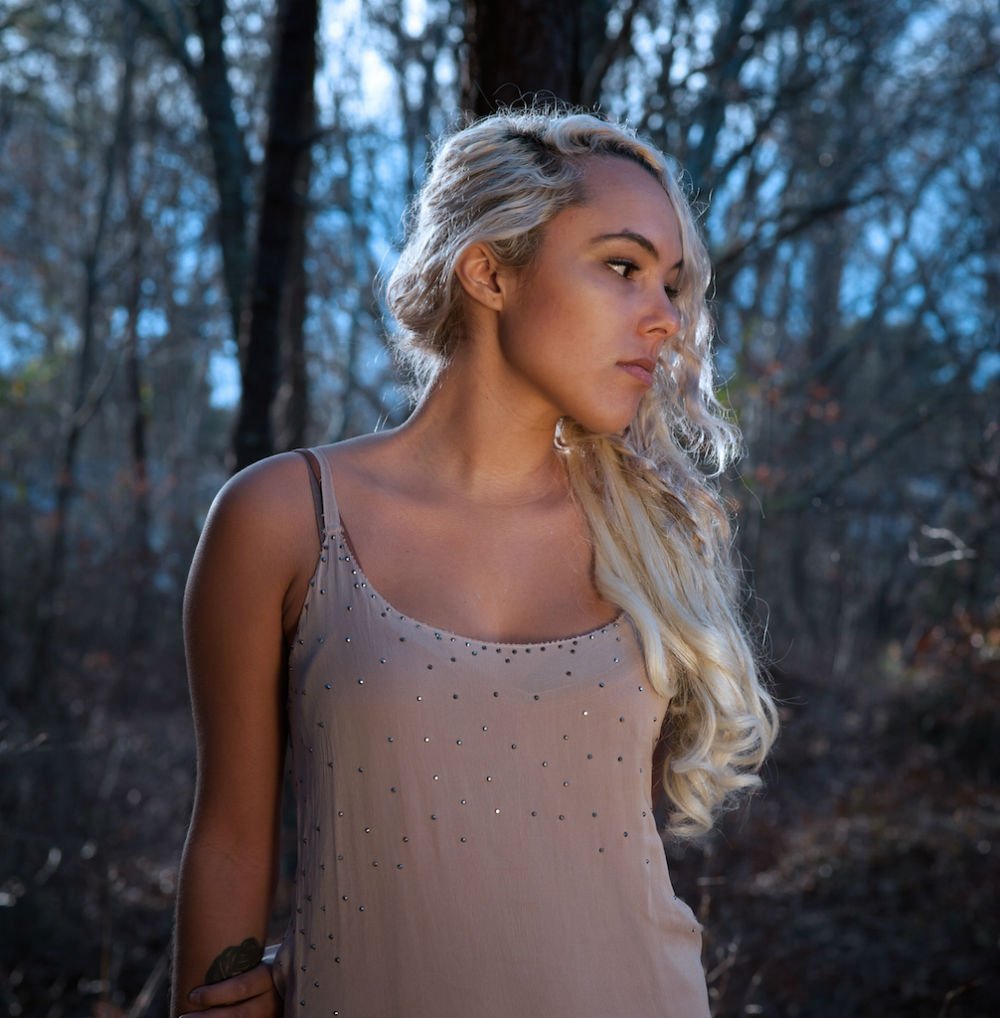 So what did you learn from your stint with Mika in NY?

Oh man, the experience with Mika was definitely one of the highlights of my LIFE. I found out I was going to sing backup two days before the shows, and he had an album that wasn’t released yet, meaning I had two days to learn the new stuff. It was so fascinating being able to watch how he works a crowd, it definitely reminded me of Freddie Mercury. His family is a part of his touring crew as well, so I got to meet his parents. I hugged his mom on the last night and she told me that I should put the show on my resume, which I thought was hilarious. The main thing I learned is that you have to give all of yourself to an audience, nothing less. Every night Mika poured out pure energy and love to the crowd, and they took that and gave it right back to him. It was an electric atmosphere.

My musical influences are Grimes, Florence and the Machine, St. Vincent, Regina Spektor. Non-musical influences: Baz Lurhmann, Miyazaki, Sarah Kay, Phillip Pullman. What ties these together is their art has broken my heart (in a good way though!) I’m also always inspired by cities, I’d say Paris and Tokyo are the biggest ones right now. 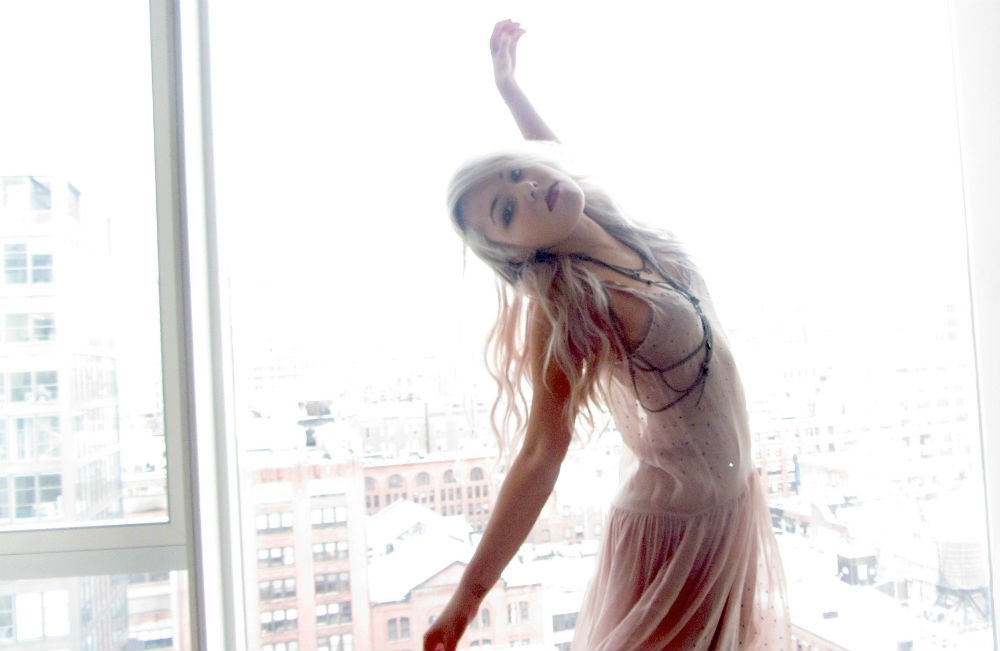 So I’ve been in “the industry” for about four years now. I’ve come a long way from when I started, it’s funny for me to think back on how young I was and how simple I thought things would be. I’m a pretty introverted person, which does not lend itself to the professional side of any art career. I spent a few years not speaking up for myself, and ended up with songs I didn’t like and positions I didn’t want to be in. I kind of expected things to fall into place and other people to follow their words with actions without any intervention on my part. I’ve come to realize more and more that I have to be strong for myself and not be afraid to get on people’s cases. Send that fourth follow up email! And if you can do something yourself, do it, things go so much faster when you do.

My go to word for my style is sorceress-punk. I love sounds that are ethereal and transcendent, like what you’d imagine hearing walking through a semi-evil enchanted forest, but I’m also drawn to the broodiness of electric guitars and synths. My process is pretty intuitive, I kind of just try things and see if they feel right, both with production and with songwriting.

I actually don’t have any shows lined up at the moment, I just moved to LA a few months ago and am taking some time off to get settled. But, next time I do have a show, you should check it out because I like to think that my shows give people an hour or so to just have some peace and take their mind off of things.