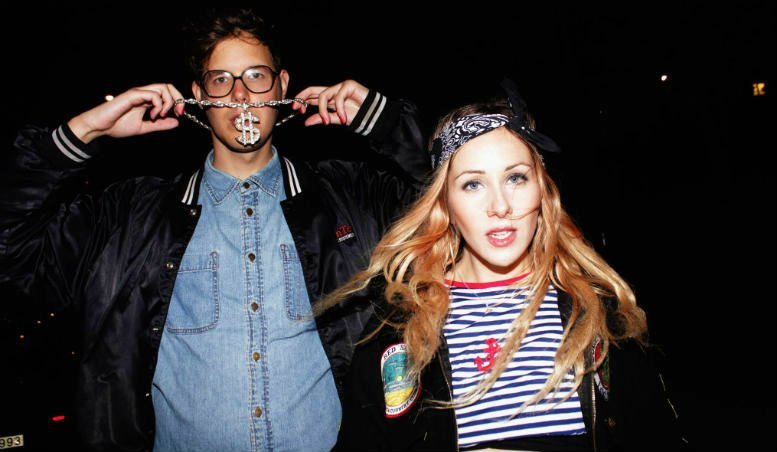 Speaking about their genre-blurring, wittingly clever & sweet tune, they say: ”In our song Dolphin Style we use the word “Dolphin” as a metaphor for freedom. For being free. “You can’t own me, I’m like a dolphin”. And the cover art for the single has a dolphin jumping in the air together with the endless space between us and the horizon; the dolphin communicating its freedom simply by being free.” 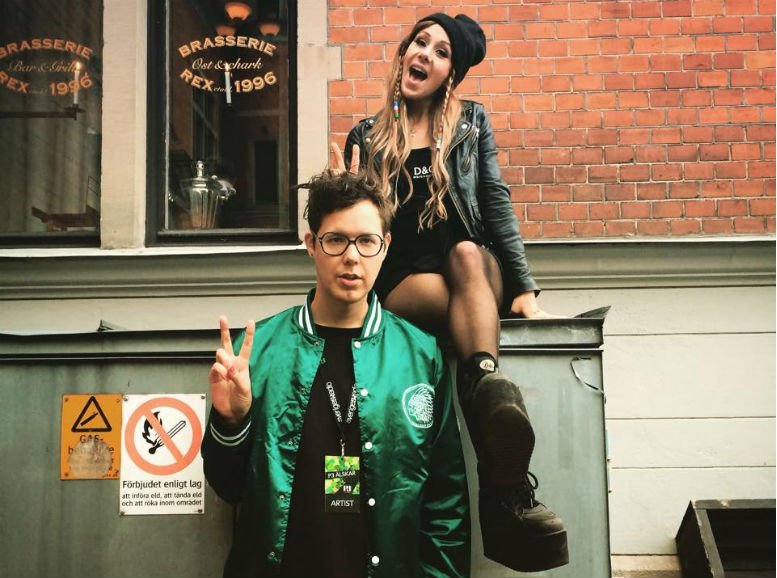 Johen explains: “We think of ourselves as a cross between Abba and Eminem”. Mayka adds… “we are mainstream / hipster.” In case you missed it , check out their sparkling debut single ‘Fucking Bitches in the Hood’