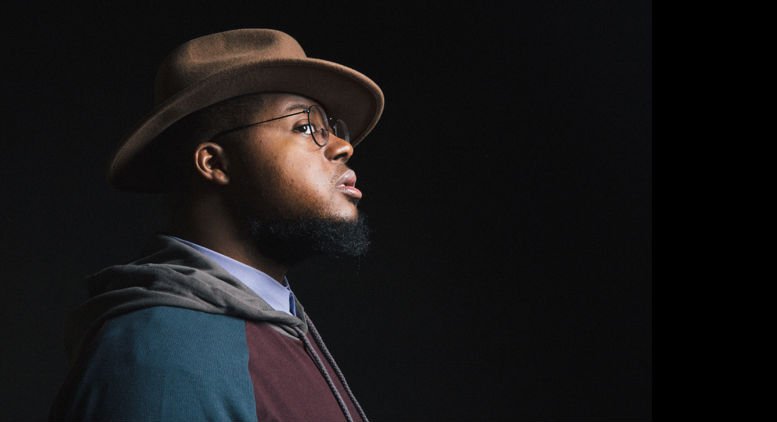 Called ‘little Luther’ by his family, excitingly stylish Michigan based, 24 year artist/producer Daniel Wilson, unveils new single, ‘Sinner of the Week’, lifted from his forthcoming EP of the same title.

Following the release of EP’s opening number ‘Wedding Daze’, ‘Sinner of the Week’ – released through Wilson’s own Zap Records – gives another taste of his sleekly vivid, soul-infused electro pop.