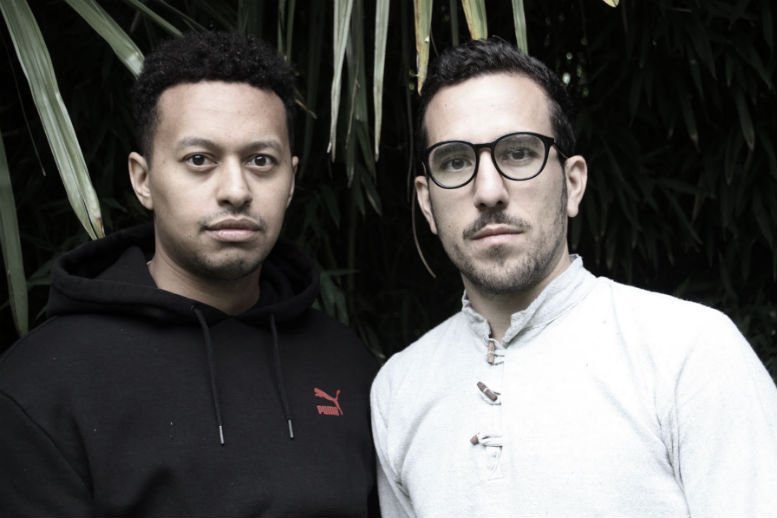 The world infused, future-tropical pearl, with electro pop sensibilities, is released on the 9th September via Oatmilk Industries.