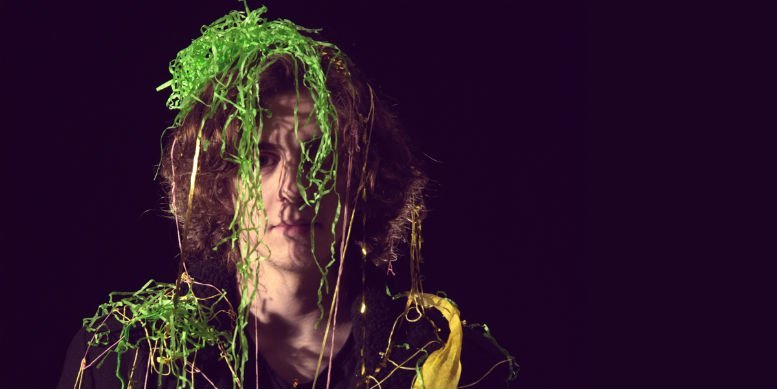 ‘Alarm Clock Bones’ is the first taste of his rather special, Ambient Pop delivering…

How was your Christmas and New Years’?

Looking back on 2015 what were your favourite musical discoveries from the year?

I just discovered Kurt Vile in 2015 listened to him nonstop and actually got to see him live and meet him. Also Dinosaur – Pile Up, another band I can’t stop listening to. And lastly Cloud Nothings, they were my number most listened to band on that Spotify Year wrap up thing. 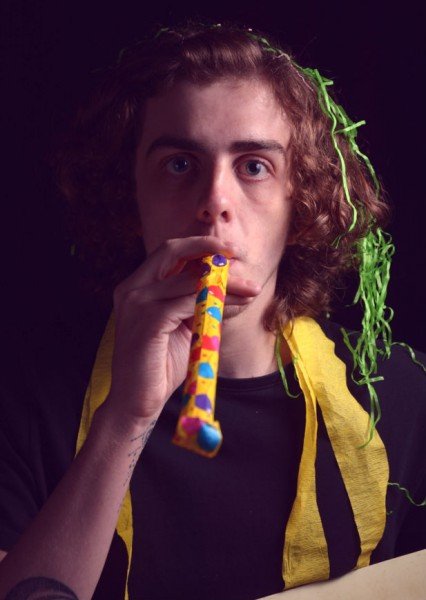 This is your first release as Crow’s Feet but you’ve been involved in music for a long time before now, what made you decide to start this new project?

Yeah I’ve been playing in bands for 8 years or so. I played in Algernon Doll now known as WOMPS, also my first ”semi- successful” band Sleepyheads. And a bunch of other bands, currently playing drums in Between Mockingbirds.

I started it all because of one riff I had on guitar that I slowed down and went ‘hey this sounds good’ then I ended up making and recording an album.

Is it just yourself or is there a band involved as well?

It’s just me, but when I was recording I had a bunch of friends come and play, record and produce.

Your first release from ‘Alarm Clock Bones’, a hauntingly beautiful track, is that the sort of sound we can expect on the new record?

All the other songs will sound different from the last (I hope). As different people helped out of each track.

‘Alarm Clock Bones’ is quite an interesting title, was there a particular idea or concept behind the song and how it came to be called that?

Essentially it focuses on that strange period of time that is the late teens and just figuring out what the fuck’s going on and who all these people around you are and what they want from you.

What are your plans for the new year?

Hopefully put this album out! I am going to San Francisco to mix it in March. It isn’t as fancy as it sounds just in a friends flat out there.

Are you going to be doing any live shows? How will this work with such a varied repertoire of songs?

I am trying to figure that out haha. I don’t think I could do consecutive gigs as each track has 20+ instruments on it. But I am hoping to play a set for the album launch. I will have it figured out by then.