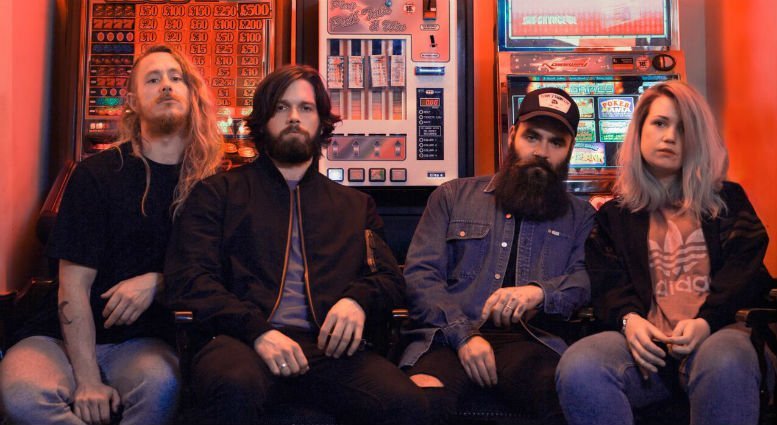 Directed by David Mould and filmed in a local working men’s club, the video to ‘Vitamin C’ upsets the expectations of its imposing central character and his unique relationship with dance…“by framing something heart-wrenching in uncomfortable and somewhat dirty textures” – the band explain – “That juxtaposition has always come quite naturally to us musically, so when we heard David’s brief, it grabbed us instantly as the first visual representation of our music.”

Clean Cut Kid announced a headline show at London’s Red Gallery on July 30th, as well as a hometown show in Liverpool on the 29th.