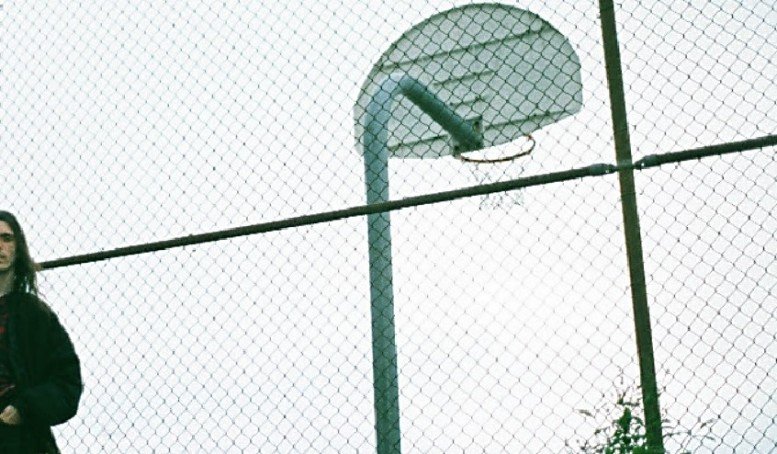 Of the deranged melodic punk number, Chastity’s Brandon Williams says: “Saliva isn’t about skateboarding, it isn’t about fucking. It’s about conscience. Over the summer as it’s been played it’s become less and less about me, and become more about anyone who has been spat in the face by someone who may not even have the conscience to realize.”

‘Saliva’, along with the track ‘You’re Scary Now’ and more, will be released on Premium Digital & Limited Cassette via Hand Drawn Dracula on November 13th 2015.