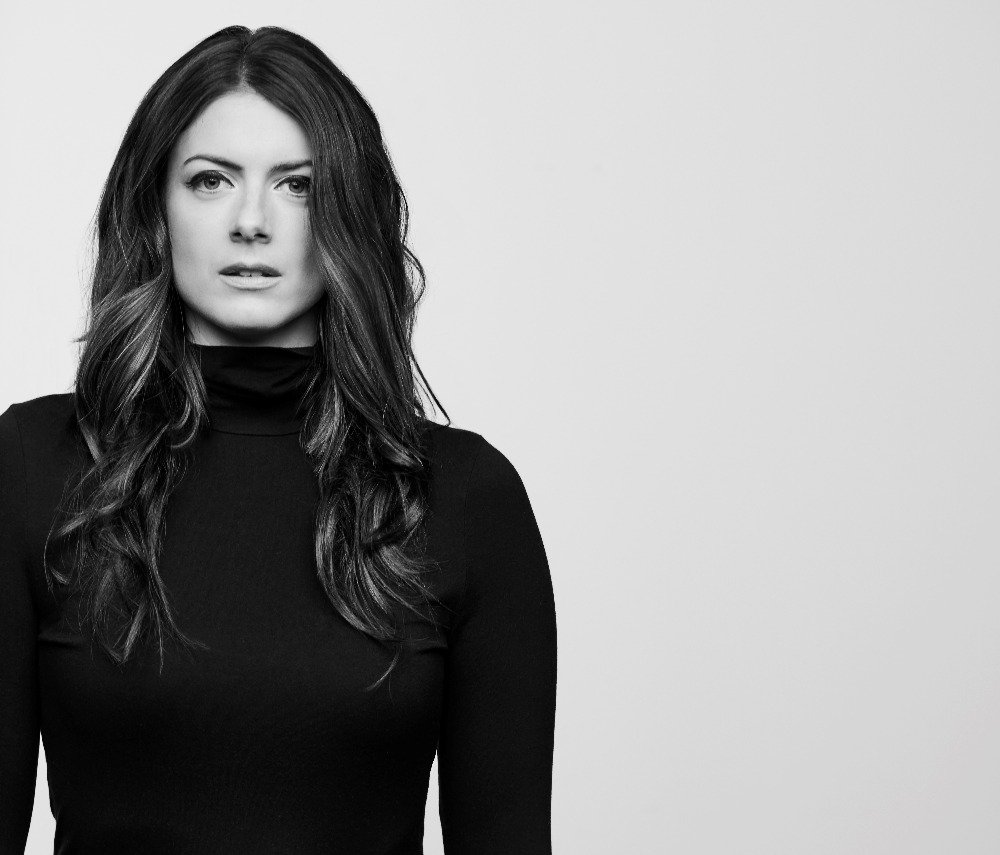 Hello Callaghan please introduce yourself to our readers:

Hello! Hello! I’m Callaghan. I’m a singer-songwriter originally from the UK, but have lived in the US for the last 8 years. I’m currently living in Los Angeles where I’ve spent the last year writing and recording a brand new album which comes out on August 31st. I’m appearing at BST Hyde Park on Sunday July 15th.

Tell us about your new single ‘Summer Days’?

The single was written with one of my producers, Starr Parodi. We wanted to write a song that was full of happiness and optimism and were reminiscing about the care-free days of summer when you’re a kid and the days seem to go on forever. The song is about being taken back in your mind to that feeling of endless summer, warm nights, sunshine on your face and a complete feeling of bliss. 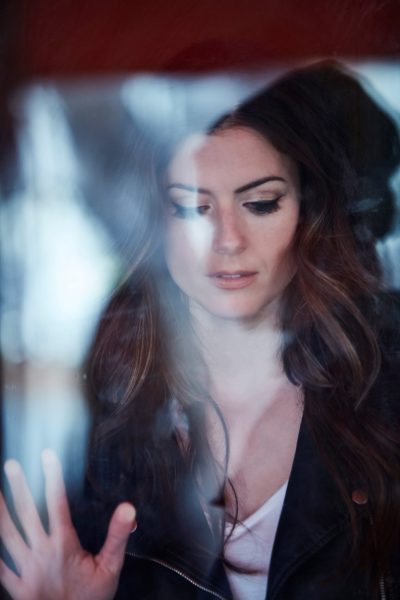 We had a lot of fun recording this song, including going down to Santa Monica Pier, which was just a few minutes from the studio in LA, to record the sounds of the ocean and people enjoying the warm weather.

You also have a new album coming in August. Tell us about that:

This album is the culmination of a year of writing and recording in LA. I’ve been able to work with some incredible songwriters and producers and this album contains quite a few firsts for me – recording with a brass section, a 30 piece orchestra, and a gospel choir led by former singer with The Temptations, Louis Price. I named the album “Callaghan” because I felt it reflected me as an artist more than anything I’ve recorded to this point. I’ve explored more of my sound and my voice than ever before, and delved deeper into my soul through these songs.

I’m a big fan of Chris Martin and Coldplay so it would be amazing to do a song with them. I love how high energy their live shows are and how the music constantly evolves from one album to the next. I recently wrote a song in a studio in LA on Chris Martin’s piano so that’s the closest I’ve come to a collaboration so far!

You’ll soon be playing at British Summertime Festival in Hyde Park, along with Paul Simon! How excited are you about this one and why should people come and watch your set?

I’m so thrilled to be part of the festival and to be on the line up with so many amazing acts. When I lived in London I used to spend a lot of time cycling in Hyde Park, and going to shows there, so to get the chance to play there myself feels pretty special. I’ll be performing with my whole band for the show and playing lots of songs from the new record as well as some from my previous album. Come and see the set and we’ll have a great time!

Also will you be watching any of the headliners?

I’m definitely planning on staying around to watch James Taylor and Paul Simon. I’ve got some friends and family coming down to the festival so it’ll be great fun hanging out after my set and getting to enjoy being an audience member!

It’s always special coming back to the UK and playing in London because I have so many happy memories of living there. This latest tour I did a show at Bush Hall and the lovely “Whispering” Bob Harris, who has been a supporter and friend for many years, came along and introduced me. That was my biggest show in London so far and a really special night

It’s too hard only picking 5!

That’s a very hard decision because there are so many different albums that do different things to you when you listen to them. But there are several albums that I keep on going back to over the years. “Soul’s Core” by Shawn Mullins is timeless for me because it was the album that got me into songwriting and inspired me to contact him back in 2009 which led to the start of my US career. But if I had to choose just one it would be “S’il suffisait d’aimer”, a French album by Celine Dion that came out in 1998. It’s a bit obscure, but I’ve always been drawn to french music – there’s something about the sound of the words and the melodies that I find very moving and the title track to this album is, I think, one of the most heart-breakingly beautiful songs ever written.

After the Hyde Park show I’m heading back to the US to play some shows in Colorado, including the Telluride Americana Festival. Then I’ll be back in LA for a couple of months, enjoying some time off the road, doing some more writing before the shows begin again in October.