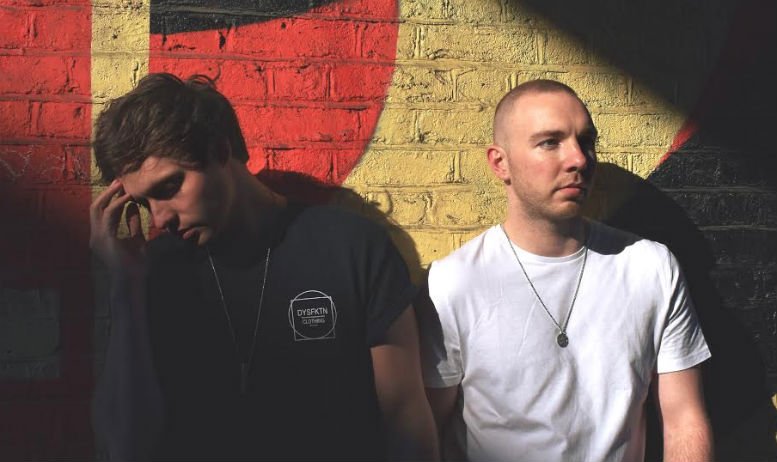 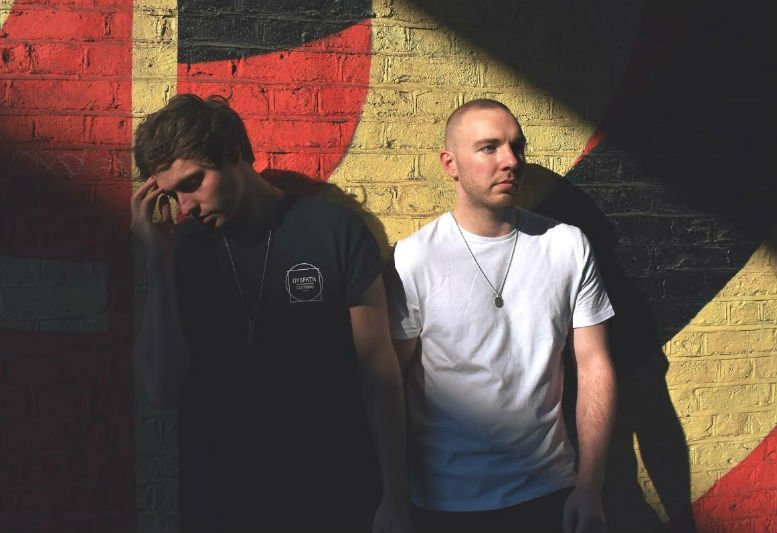 Over the last 18 months, Bristol-based smart production duo Brunelle – Shane Tremlin and Thomas Foley – have consolidated their reputation with a string of sessions (with Jones, Anne-Marie, Liz, Lulu James and K Stewart), co-productions and writing cuts…

Now they share the fruit of “months of work and preparation”, in the form of this highly promising, electro-gem debut track called ‘Chemistry’, due for release on Filet Mignon 4 via Record Record on the 29th April.

The duo is also in conversation with Rudimental mainman Amir Amor to help develop the latest signings to his nascent Major Toms label.