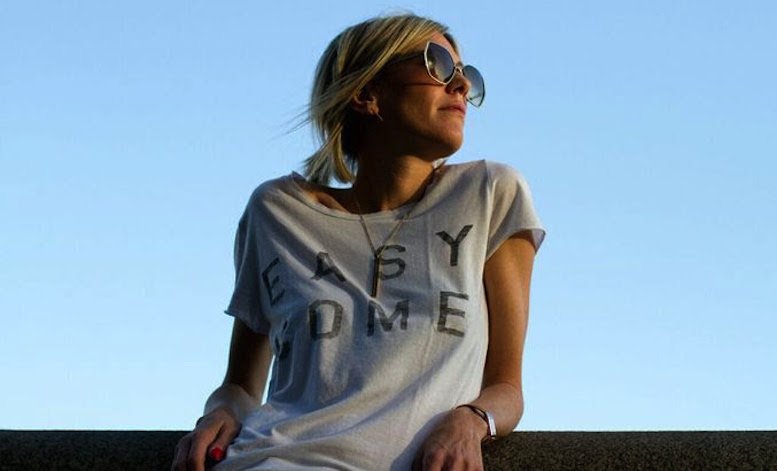 London-based, half English, half Irish, eclectic singer/songwriter and multi-instrumentalist Janie Price aka Bird, releases her new album ‘Figments Of Our Imagination’ on August 14th. To get a good taste of her offering, check out the opening track ‘Girl Can’t Decide’ and watch the video to accompany album track ‘The Dare’.


In the the album, produced by legendary Rolling Stones producer, Chris Kimsey in London and mixed by Lee Groves (Goldfrapp, Elbow) in New York, Bird plays every recorded instrument herself.

She plays a special gig at London’s Olympic Studios on Tuesday 7th July.