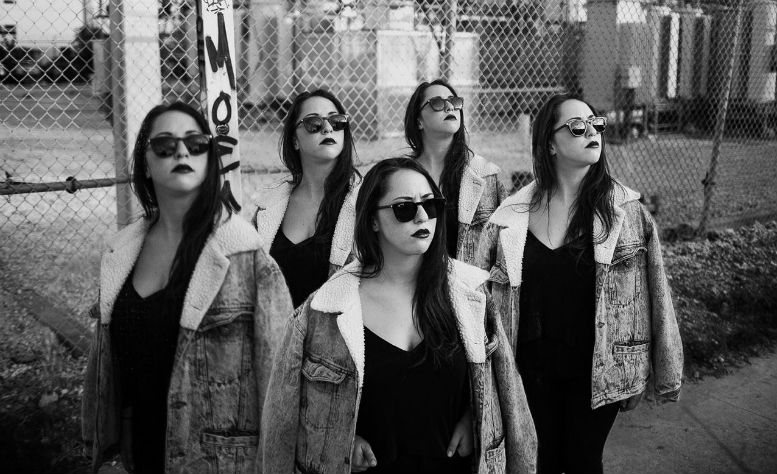 L.A-based dark pop young and talented artist B.Miles , shares the video to her enchanting single called ‘Nine Matches’, which is available as a free download. Describing herself as “A dark energizer bunny confused with its place in the world”, the exciting new vocalist introduces the splendid tune (produced by Noise Club) like this…

“’Nine Matches’ is really the story of feeling like you can’t see the light at the end of the tunnel. It represents the plethora of bad decisions you can make in your life”.

On the video, B.Miles says “I approached director J.D. Aronson about making the video because I wanted this video to be something the audience would watch and then say, “What?” I want people to feel almost uncomfortable watching it because those are some of the strong feelings represented in the song“.

Speaking about her sound she says: ‘Im capturing the essence of melancholy and yearning, while finding beauty in the sadness and pain that all of us carry inside’.