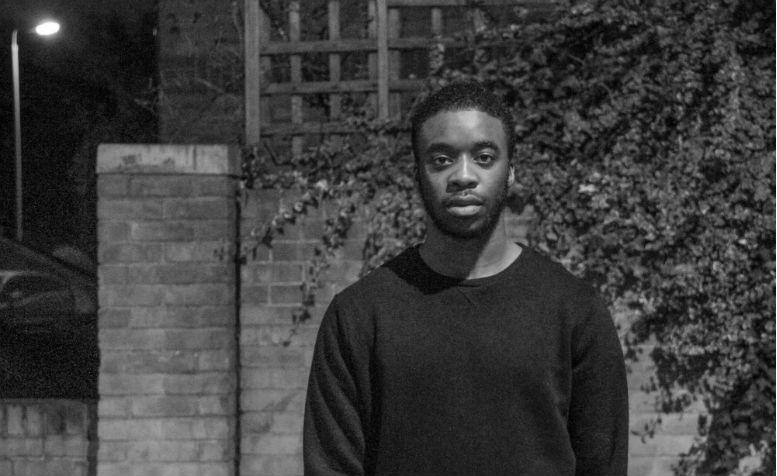 Fresh off the release of his smoothly honest third solo mixtape called ‘Off The Corner’, East London young and exciting emcee Ayar, shares the video for standout track ‘Eastern Sliding’. The track is produced by Elcko and containing samples from Miguel’s ‘Girl With A Tattoo’.

Speaking about the video, shot in Canning Town where Ayar was born and raised, director Manny Grey says: “The visuals are an ode to a borough that made us who we are today. We’ve lived through its evolution, and our growth as brothers is heavily tied to the growth of our borough, which is coming into its own, like a phoenix from the ashes”.

“‘Off the Corner’ contains some of Ayars fears, inspirations, setbacks, motivations, priorities and relationships, an insight to his experience with the street, girls, money and traps some deal with though an East London observation…”