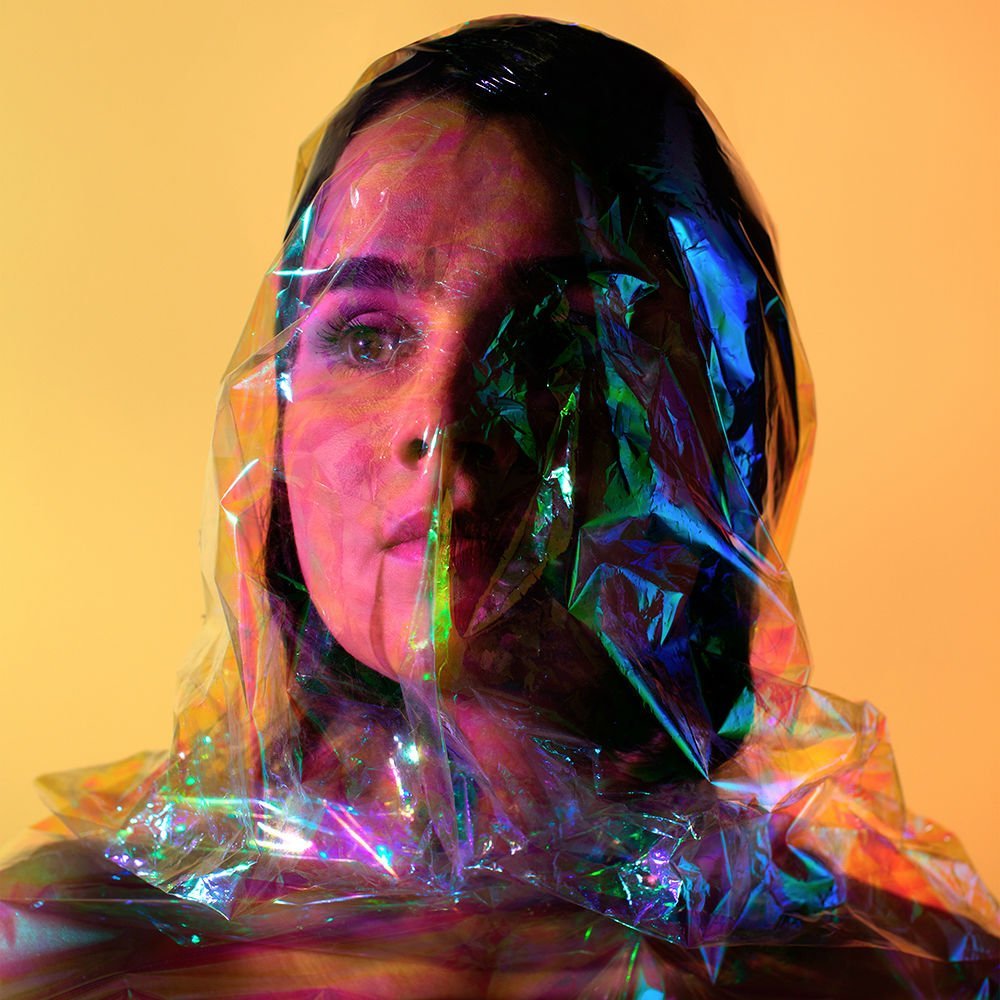 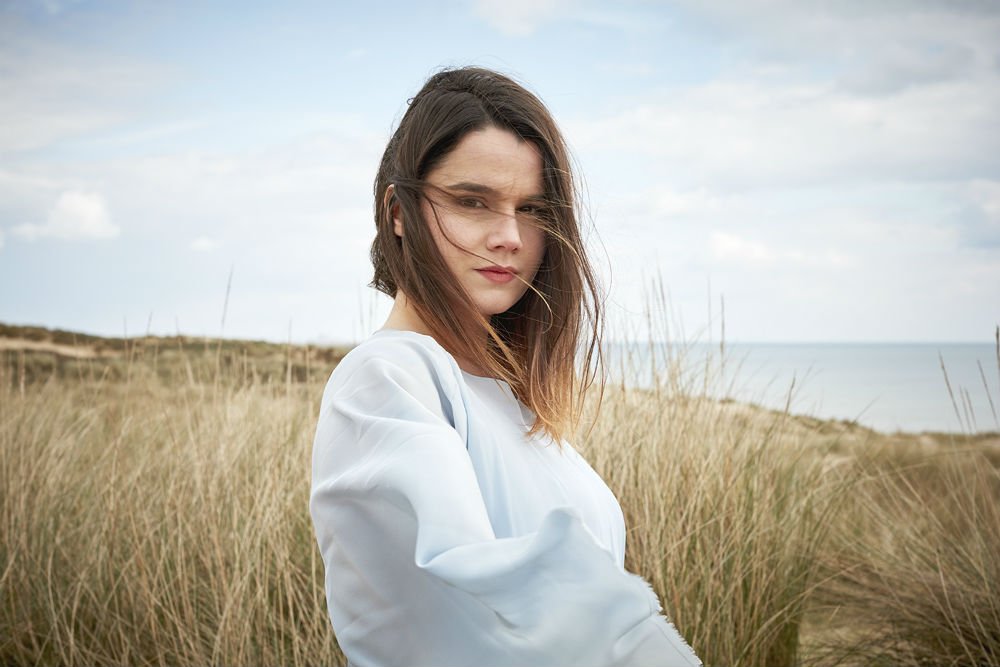 Brighton based singer/producer Anneka, is releasing her 4-track debut ‘Life Force’ EP via Gazelle Twin’s Anti Ghost Moon Ray Records on 28 April. Before that she shares the stunning self directed and edited video for the EP’s title track ‘Life Force’. A hypnotically intriguing piece of experimental and visionary pop music.

‘Life Force’ was inspired by films such as ‘Under The Skin’ and ‘Ex Machina’, “written from the perspective of an android trying to understand and replicate what it means to be human.”

ICYMI here’s ‘End Of It’, the other standout track from the Anneka’s impressive debut EP.