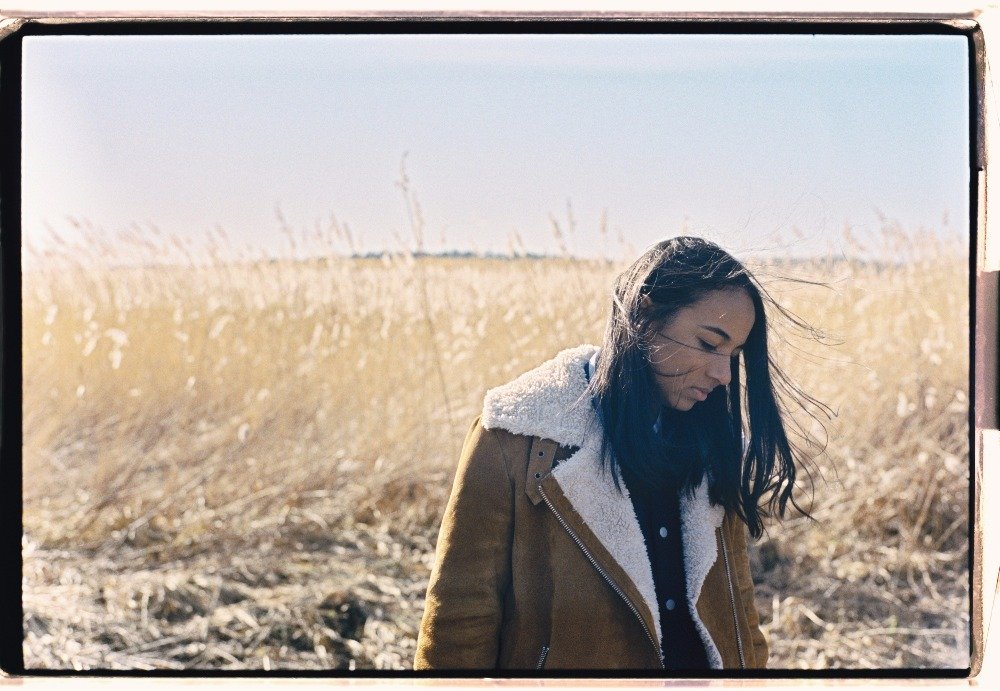 Hailing from Stockholm, Sweden, where she spent most of her time immersed in video games and comic books, excitingly talented singer-songwriter Anna Leone, drops her debut single ‘My Soul I’, released via indie-label Half Awake in collaboration with AllPoints/Believe.

Speaking of the raw and beautiful modern love song, which was splendidly produced with Bryan Wilson, she says: “I wrote ‘My Soul I’ while I was going through a tough time and it helped me deal with some of it. It’s melancholic but I also think the song is kind of hopeful as well – that’s always been important for me to reflect.”