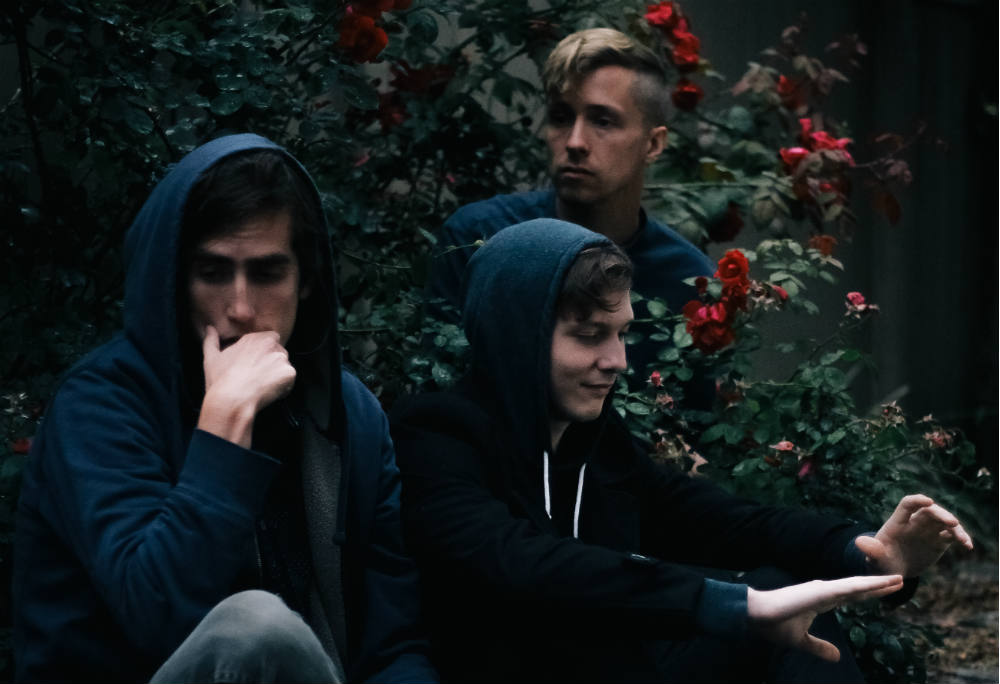 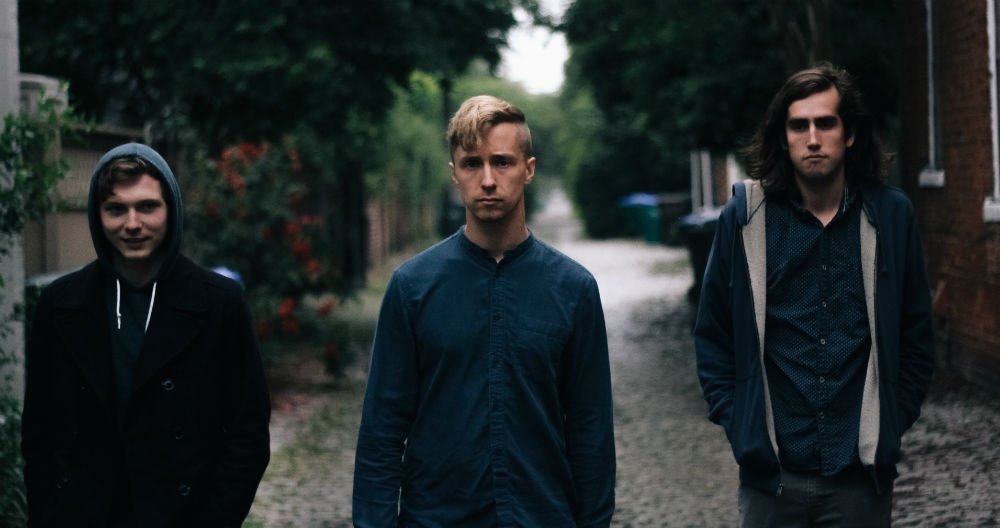 The Virginia based folk-rock trio The Anatomy of Frank – Kyle (guitar, vocals), Jimmy Bullis (keyboards) and Max Bollinger (drums) – release of their latest album ‘South America’, out on 1st September via Polar Islands. “It’s all about relationships with parents, the bittersweetness of aging, mortality, and love…”

Hey The Anatomy of Frank! How are you today?

We’re a band with wanderlust and a crazy ambition to record an album for (and on) every continent.
How would you describe your sound in a nutshell? Pretentious answer: orchestral indie folk rock, with a lot of post-rock influence. Less pretentious answer: pretty, lush rock.

What’s your new album ‘South America’ all about?

We have unleashed the quieter side of our sound with this album. It’s a bit of a dumping of everything heavy in my soul over the last 4 years. It’s all about relationships with parents, the bittersweetness of aging, mortality, and love.

Why did you decide to call it ‘South America’?

We’ve already recorded North America in North America, and we recorded this one in Ecuador, so parallelism dictated that we must!

You have a new single out, ‘La Llorona’, tell us about that:

La Llorona is a song that bothers me a lot, but I love it. It’s about allowing yourself to be sucked into someone else’s darkness, from the viewpoint of a girl in a rough relationship.

I’d like to see what Brian Wilson would do to our sound. We’re playing with him this summer, so maybe I’ll ask him.

And live dates coming up?

Yes! Wilderness Festival, Camp Bestival, and a show in London at Paper Dress Vintage (August 2), among others. Then a big European tour in autumn.