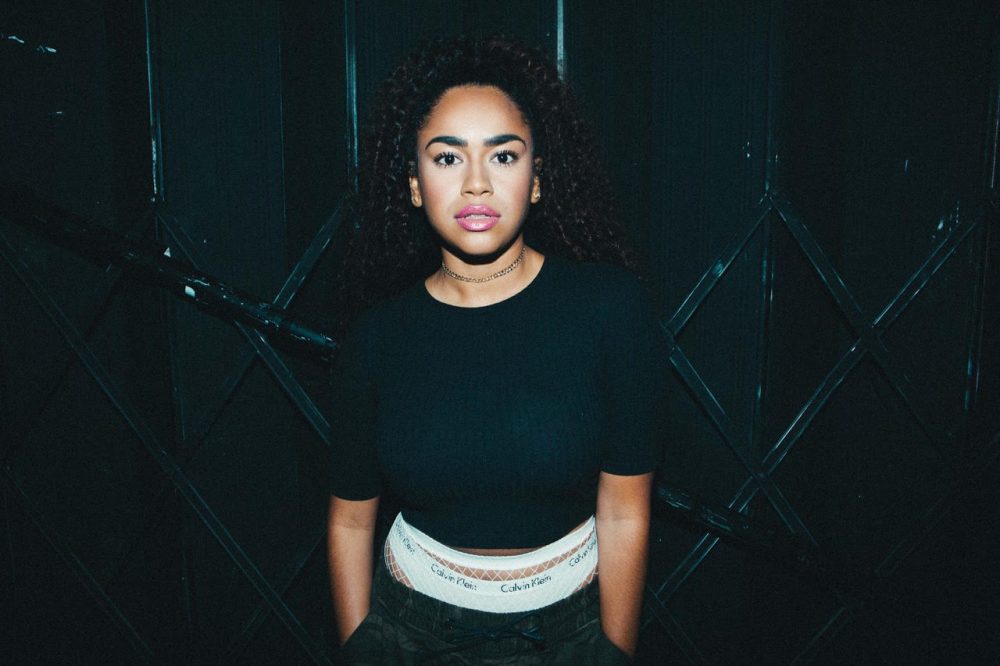 Following the release of her impressive debut single called ‘Down’, refreshing pop songstress Amelia Payne, returns and shines with another taste of her empowering pop offering, with new single ‘The Battle’, produced by Toby Scott.

Hailing from Barbados, 19-year-old Amelia says: “The track can be interpreted in different ways. It can be relevant to a relationship or something someone may be going through in life in general. The track’s main message is saying that you’re not going to be taken for granted and you’re “ready for the battle, for the war” to stand up for yourself with whatever the situation brings at you. I would say it’s meant to empower whoever listens to it to help them get through it.”

ICYMI this is ‘Down’.