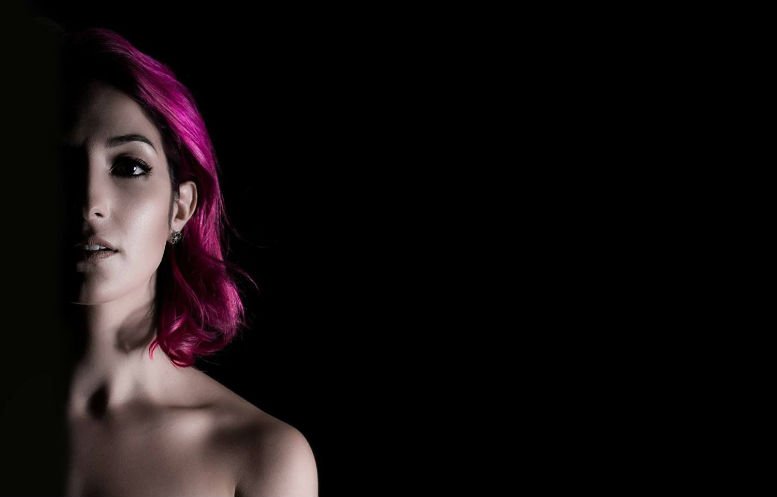 Introducing her production as “sounds from a pink haired soundstress”, alxxa – the engaging project by LA based Alex Saad – drops ‘Nobody’, the tasty fruit of her collaboration with producer, Gazzo.

“The concept for ‘Nobody started’ quite simple – says physics graduates alxxa – I was in a listening session with my producer Mike Gazzo and one of his DJ collaborators, and we got on the topic of “herbal remedies” (props to prop 64). I brought up that I had some weed given to me by an ex-lover-human-man-person which used to work great when we were together, but now it was weirdly not getting me high the way it used to. The words came out immediately and it seemed necessary to write the line down.” 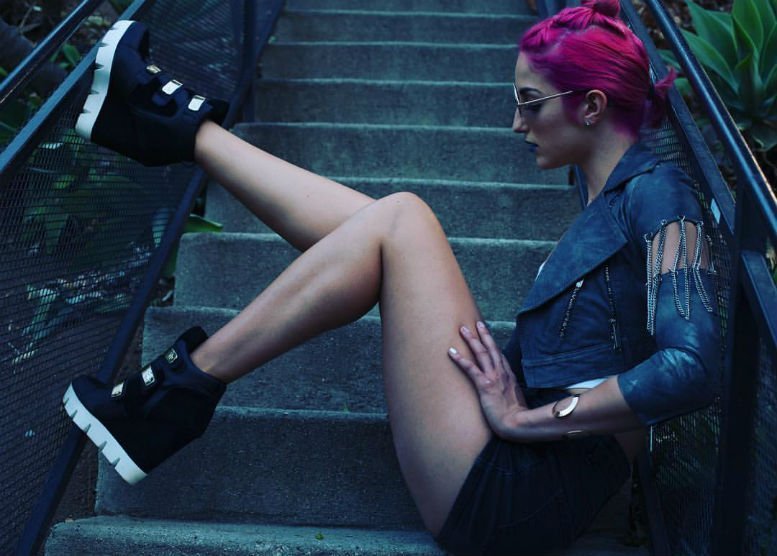