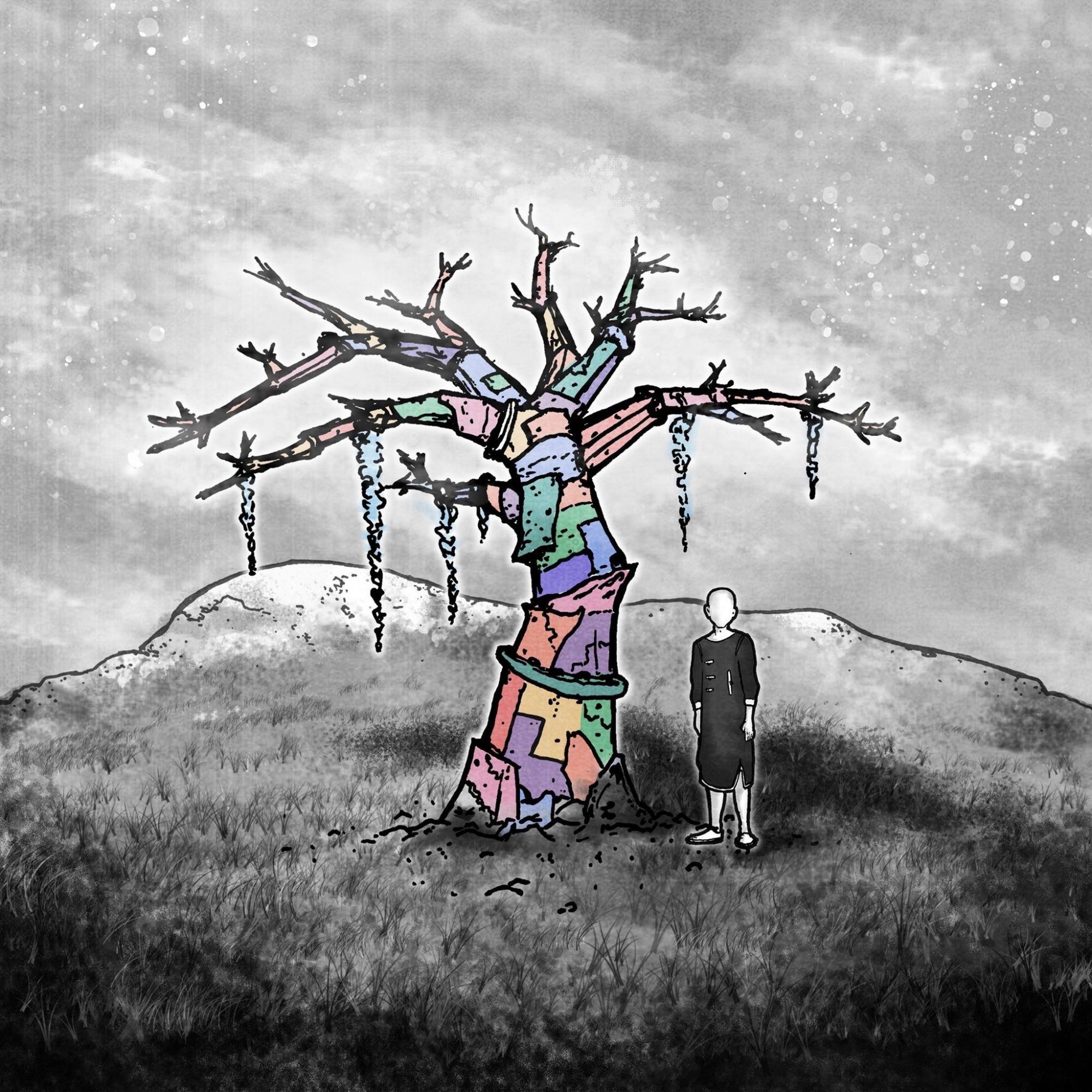 Hailing from Dallas, Texas, LA-based producer Alex Wilcox, before is moving to Detroit, shares and shines with first track called ‘I Didn’t Want To Know’ , under the new indie-pop moniker HANS ISN’T DRIVING.

Speaking of the rather intense yet captivating electro number, he says: “I wrote this song after moving out of a trap house in the middle of Central Hollywood and into a comfortable studio apartment.  I felt so calm – was happy to have windows and a bed again, and know that this levity helped me make this

This song makes me think about the time I met up with an ex, and they quickly started telling me about a three-some that they had recently – this really made me sad inside, and I wondered to myself why she was telling me this information.  I Didn’t Want to Know…”