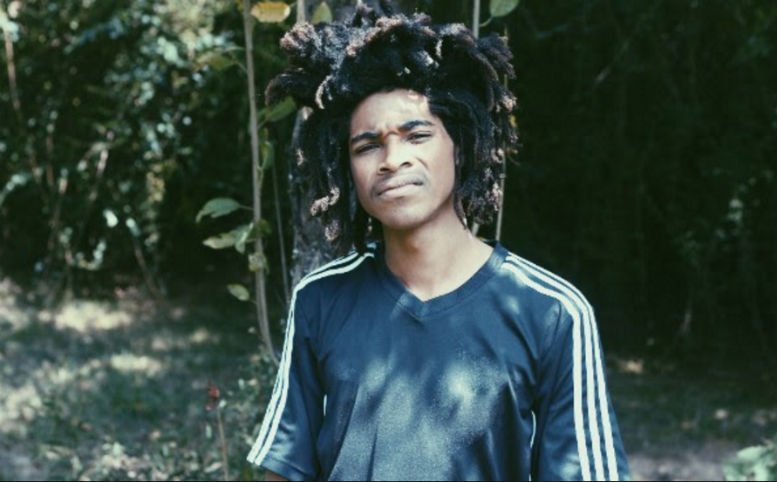 Hailing from Gaithersburg, Maryland, 24-year-old rapper Ace Cosgrove approaches his music and aspirations with an honesty and genuine talent… on par with Tupac. His inspiring new album ‘Baby Need Food’ – produced by Robbie Anthem and out now on MMALove Records – is the perfect introduction to his ethos, which focuses on the general responsibility of providing a greater and a brighter future for today’s youth.

Here’s the new video for ‘Baby Need Clothes’, a smartly wonderful analysis of the ups and downs of “juggling responsibilities, taking care of a child, and building a music career”.

Speaking about the video, Ace reveals:

“This video is the lead single off my latest project ‘Baby Need Food’ which is produced by Robbie Anthem whom I met off DjBooth.net.

In the video I showcase the struggle of juggling responsibilities, taking care of a child, and building a music career. While shooting the video I noticed how hard taking on responsibilities while following dreams can be, from feeding the child to putting child’s clothes on can seem easy, but this isn’t always the case.

With every song off the ‘Baby Need Food’ project I want the listener to feel a sense of urgency, to have to hustle harder than the next person to provide for his or her family. Regardless of what dreams the listener is chasing and what obstacles may stand in the way, I try to create music that drives the listener to overcome anything that happens in life.”

On his new album : “Baby Need Food is produced by Robbie Anthem , who is most know for his work with Adrian Marcel. The concept behind this project is simple “There’s a million other people trying to do what your doing, you have to hustle harder then the next person to put bread on the table, and build an empire”…The reason why this project is special is because Robbie Anthem and I have never actually meet in person. In fact, I was on DjBooth.com one night, and stumbled across his name – I then reached out to him and we started working. 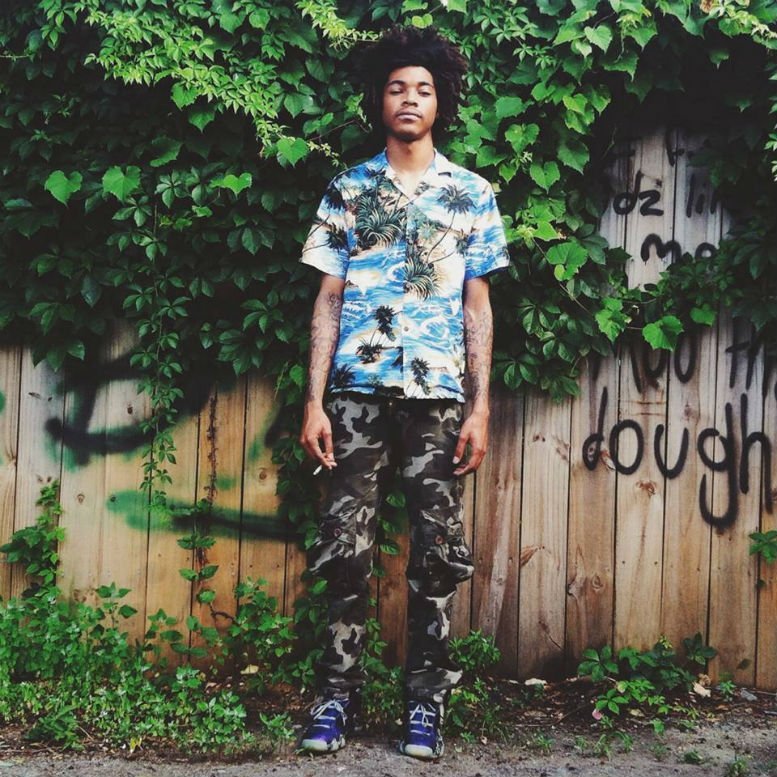 He adds: “We made the first song Baby Need Clothes (track number three on the project) and he suggested that we make a whole project together. I was totally opposed to the idea at first, but a couple months later – here we are. Baby Need Food is much different than my last project Usvsrobots, as you can tell that I’ve found my true voice.

The production of ‘Baby Need Food’ has a live band feel, in which I plan to play the whole tape with a 3-5 piece band at all my shows.

On the project, I discuss all the issues that are floating around me, such as the non stop-violence in the streets, the police brutality, forgetting who you are because of success, I even touch the subject of juggling a music career while being in a relationship.”