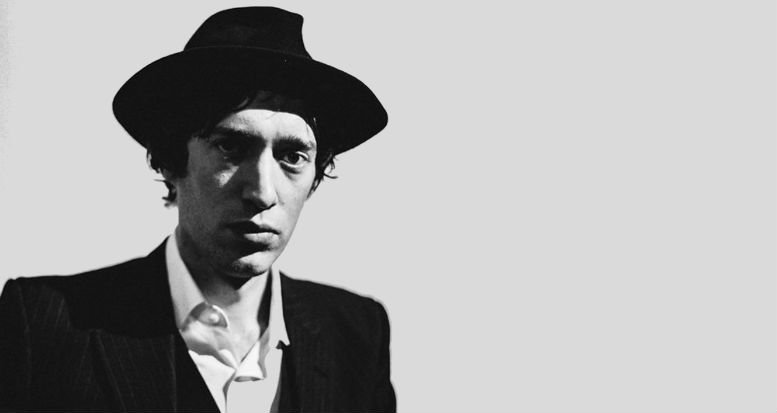 The track – based around two junkies sitting on a bus in Dublin – it’s his intriguingly convincing debut track, released on his own (and Candice Gordon) record label Proper Octopus.

Can you talk a bit about your new track ‘Carmelita’? And the video?

I’ve just released ‘Carmelita’ on my own record label, Proper Octopus, which I formed with Candice Gordon in the last couple of months. I produced the track myself with some help from various people, too many to mention, but they know who they are. We did a big launch gig in Berlin a few weeks ago for the label, for my single and a track of Candice’s called ‘Smoke In The Air’.

I co-produced her new record as well and she made the video for Carmelita.

The video is completely Candice’s concept so she might have a different idea of it from me, but I just see it as someone who’s kind of lost or in a different world, maybe imagining they’re somewhere else, not really connected to the world around them. A Finnish actress called Minna Partanen is the main character in it and I think she really brings a whole different meaning to the song and something unexpected.

I find the whole thing mesmerising to watch because of a combination of Minna’s performance and Candice’s direction and editing. The secondary characters are great as well and give a lot of depth to the video.
What’s the story behind it?

The story of the song is based around two junkies sitting on a bus in Dublin. There’s references in the lyrics to different things, wandering through the streets and hanging out on the boardwalk by the Liffey and that kind of thing, but the bus is really where it’s all happening.

I wrote the song fairly soon after I decided to leave Dublin, and I suppose I started to romanticise these things.

When and how did you start writing music? 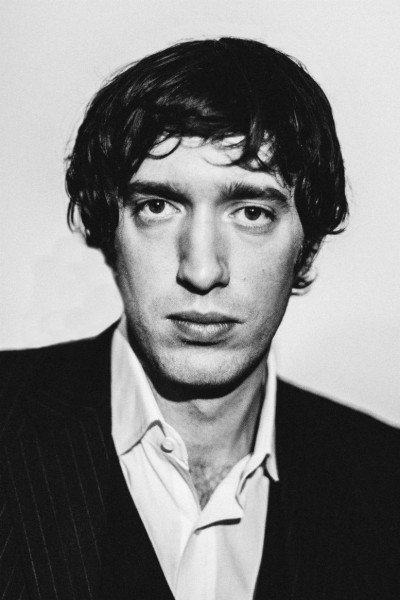 We had a band called The Last Tycoons after that and we also played in the backing band of another Dublin songwriter called The Mighty Stef, so we were always in bands together, we grew up on the same street as well. So this is the first thing I’ve done without him, though I did draft him in to play some piano on one of the tracks for the album.

I listen to so much different music. I think when you’re starting a new musical project though, you need to have a fairly clear idea of what it should be, you can’t squeeze everything into one song or one record or it just ends up feeling confused.

People like the Velvet Underground are always references for me. Mainly in the mood they create and the way they approach a song. Apart from music, I try and take influences from as many different places as possible, whatever I might be reading at the time, or films I might have seen, or just bits of overheard conversations in the street.

I think as long as you switch yourself on to whatever’s happening around you, you can be influenced by anything. It’s more about being in the right state of mind to take things in.

A lot of different stuff. Since I’ve moved to Berlin I’ve been hearing a lot more electronic music, and the more I get into production, the more my ear is just drawn to interesting sounds rather than any particular style. Aspects of the noise scene are interesting and I’ve been listening to a lot of 70s stuff like Kraftwerk and Neu! Good songwriting will always be attractive to me though, Lee Hazlewood is one of my favourites at the moment.

I’ve got one more show this year in the Sebright Arms in London on December 17th. That’ll be with my full band – drums, organ, guitars etc. I’ve done shows with various different line-ups. Often just me on my own but also with Fred playing some percussion and keyboards.

We’ve only ever done one show with the full band so far though, our launch in Urban Spree in Berlin a few weeks ago, which was great. I love having the full band there, it sounds more like the recordings and more like I hear the songs in my head, so I’m really excited for the London gig.

Finishing the album early in the New Year. Hopefully getting out on tour again in the Spring. Candice’s album, which I’ve been very involved in, is finished now but that’s being mixed early in the New Year so I’m excited about that. I hope we can get them both out sooner rather than later and just get out and play more live shows in 2016. I love recording but there comes a point where you just want to be out there playing music for people.

A.S. Fanning is playing in the Sebright Arms in London on December 17th.