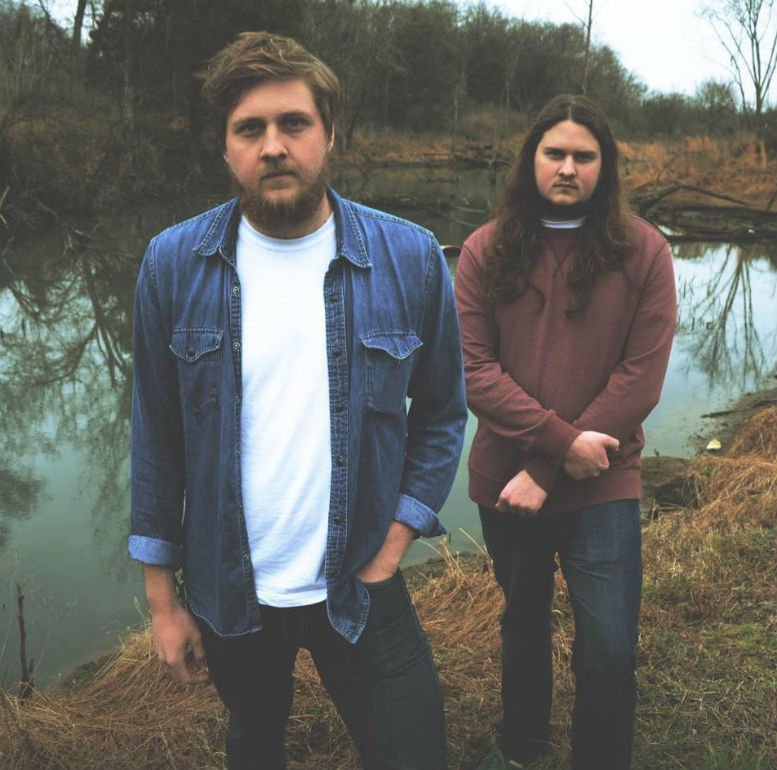 Whitesburg, Kentucky, is an isolated area and has one of the lowest qualities of life in all of the US…With lowest per capita income, shortest life expectancy and under a firm republican domination.​

Hailing from Whitesburg, Wayne Graham – young brothers Hayden and Kenny Miles​ – premiere the video, for their album’s title track ‘Mexico’, a darkly winsome Alternative Country number, which is both honest and life-reflective.

‘Mexico’ is about the tragic death of their best friend​ last October…“Like the wolf outside we are led by desire – says Kenny Miles – we are ruled by the time we have lost.”

The name Wayne Graham​ is a composition of both their grandfather’s first names. Both were coal miners as well as Kenny’s and Hayden’s father and uncle. The latter actually witnessed the violent riots of the United Mine Workers Union Strikes, which were put into pictures by Barbara Kopple ​in her Oscar winning film HARLAN COUNTY, USA.​