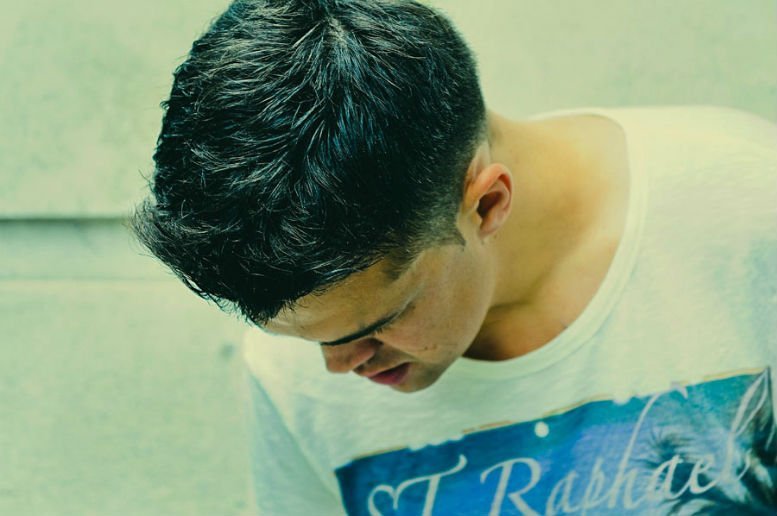 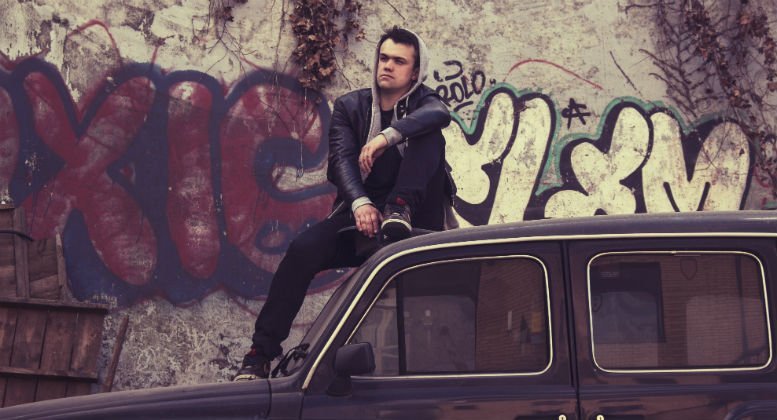 London based, soulful rapper, Warner Newman, reveals the fittingly strong and poignant video for his equally powerful and personal debut single ‘Runaway’, a sparkling urban-pop gem, which tackles domestic abuse head-on. “Every 9 seconds a woman experiences abuse from her partner in the United States, with a quarter of women worldwide subject to domestic violence – statistics which Warner Newman is all too familiar with.” A victim of domestic violence himself…

The single – which is also in support of the national domestic abuse charity in England, Women’s Aid – is released on October 28 on Lukey Boy Record Via A.W.A.L / Kobalt .

“I’m not going to lie, this is an amazing feeling for me right now – says Warner – Not only did I write ‘RunAway’, Co produced it, vocal it, engineered it and vocal produced it. But I also wrote the Screenplay, storyboard, Co directed it and cast everyone for the video. which is also release on my own label that I run as well! To all the epic people I worked with on this video you are family for life thank you, I Love you all…” He adds: “My music is a voice for the youth who are very lost today. Whilst it’s radio friendly, it talks about things that we can all relate to. This is music with meaning.”